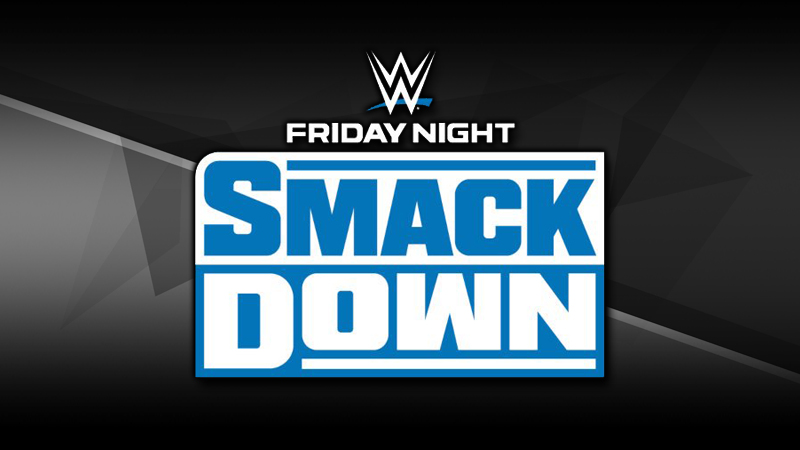 AdAge is reporting Progressive Insurance will be the official presenting sponsor of Friday Night SmackDown when the show premieres on FOX on October 4. According to the article, Fox Sports Executive VP Seth Winter worked out the deal. Winter says integrations will “have a significant presence in the show that goes beyond paid units” and it was also noted that the in-show features are likely to evolve over time. Other brands that will be involved in the presentation of SmackDown include Pizza Hut, Boost Mobile, Snickers and Paramount, who has the comedy Playing with Fire with John Cena releasing on November 8. While nothing is confirmed, it’s worth pointing out the article hinted at a potential SmackDown 20th anniversary appearance for The Rock, who they speculated might be involved to promote Disney’s Jungle Cruise.

Winter doesn’t expect the show will hard time finding an audience on Fridays, noting that they are programming for a younger demo and WWE’s social media influence should help drive fans towards broadcast TV. One more point to note about the commercials is that Winter says FOX “may look at reducing inventory loads” during SmackDown, which might call for an ad reduction in the range of 10-to-20 percent.

Progressive is the latest in a number of high profile sponsorships WWE has been looking to bring on since switching to a PG formatted show. John Brody, the WWE’s executive VP of global sales, was quoted as saying the PG shift allowed them to “communicate with advertisers in a certain way that wasn’t viable previously,” adding that “since 2010 our sponsorships have quadrupled.”