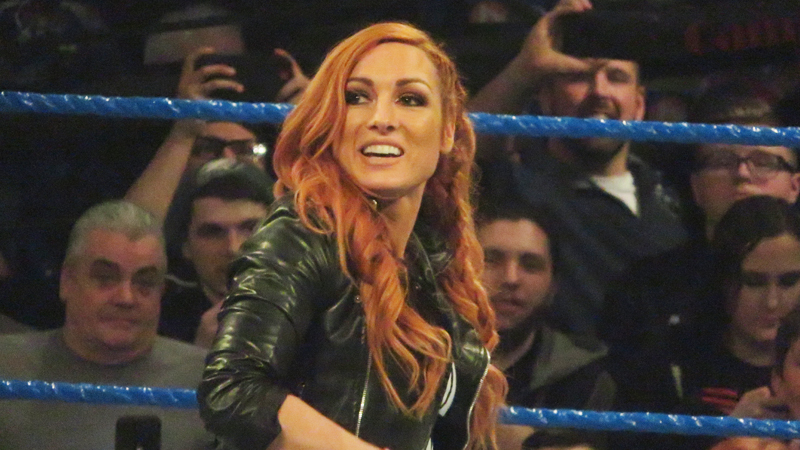 WWE’s YouTube shared a video of Becky Lynch before she set foot in the ring against Sasha Banks at Clash Of Champions a few weeks back. See what “The Man” was up to below:

Take an exclusive, behind-the-curtain look at Becky Lynch as she gets ready to defend the Raw Women’s Championship at WWE Clash of Champions 2019.

WWE Now recapped the confrontation between Braun Strowman and Bray Wyatt this past Monday on RAW and the exchange the two former allies had on Twitter post match. You can see the recap below:

WWE Now examines the brutal exchange between “The Fiend” Bray Wyatt and Braun Strowman on Raw and the ominous tweets they’ve pointed at one another.