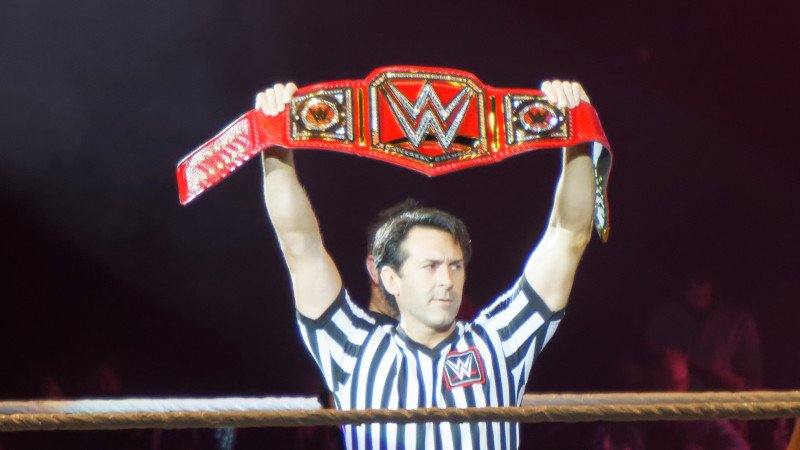 Universal Title Tale Of The Tape

In anticipation for the WWE Universal Championship Match at Clash of Champions tonight, WWE has posted the following Tale of the Tape on Instagram. Who do you think will walk out with the title? Comment below and let us know.

Bill Apter has posted the following video on YouTube going in-depth about the wrestling scene coming up in October and asking fans what show they will be watching. Check out the video below and let us know in the comments below which wrestling shows you will be watching LIVE in October.