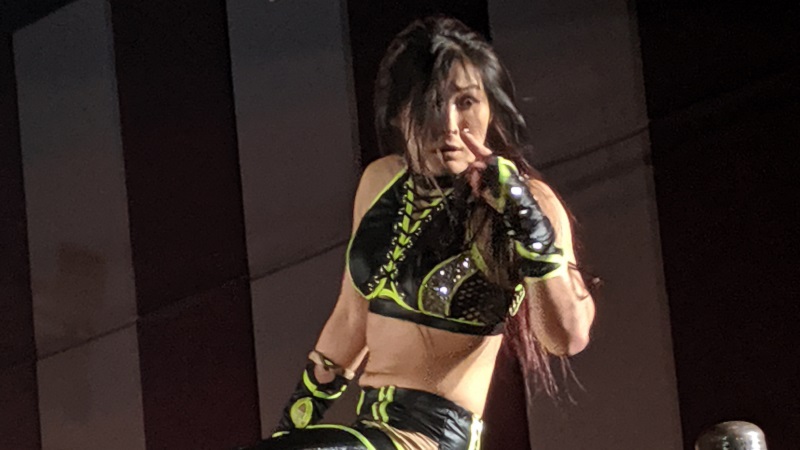 In an interview with Tokyo Sports transcribed by The Wrestling Observer Newsletter, Bushiroad head Takaaki Kidani talks about trying to build the Stardom brand. In particular, he hopes to attract both Io Shirai and Kairi Sane back from their current positions in WWE. Kairi Sane is firmly on the main roster as of now, while Io Shirai is on NXT. Dave Meltzer believes that the future placement and pay of both women will determine whether they’ll be interested in moving back to Japan when the time comes.

In the interview, Kidani also talks about trying to attract more female fans to their product in Japan and bringing in women from other sports like martial arts as featured attractions.

They are pushing media that hits young women in Japan, trying to change the audience base from almost exclusively young men to both men and women, in particular trying to get the teenage girls that made Japanese women’s wrestling such a hit on television and live in the 70s and 80s, or the mixed audience of male wrestling fans and women fans that attended in the 90s.

Finally, Kidani can see the establishment of an IWGP Women’s Championship, as the IWGP name has a lot of prestige in Japan.