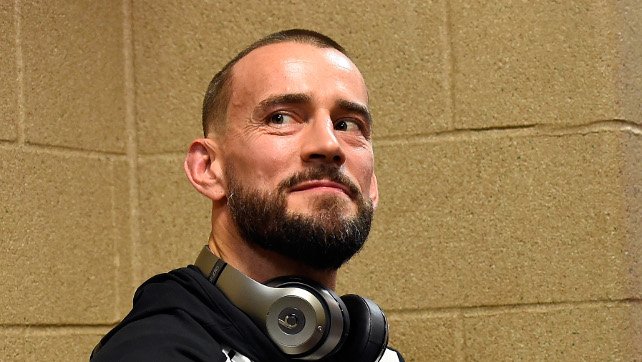 This week’s most shocking yet unsurprising wrestling storyline involved the WWE return of Mr. Chicago Made Punk. C.M. Punk emerged onto WWE Backstage in its closing minutes, paraphrasing Roddy Piper and promising that he’d have more next week.

The folks running the WWE on FOX Twitter account knew we were the impatient type, so they provided a bit more video footage of the Straight Edge Savior as he prepared to shock the world once again. In the embedded clip, watch Punk admit his nerves as he drives to the studio and make that seem like the most natural thing in the world.

Nerves are good. If you’re not nervous, you don’t care enough to make it entertaining.

Well said, Punk. Well said. You can watch the rest of the clip in the embedded tweet below:

Watch as @FOXSports followed the 'Voice of the Voiceless' from the hotel to his SHOCKING return on @WWE Backstage. pic.twitter.com/cA8Rs4xlQo