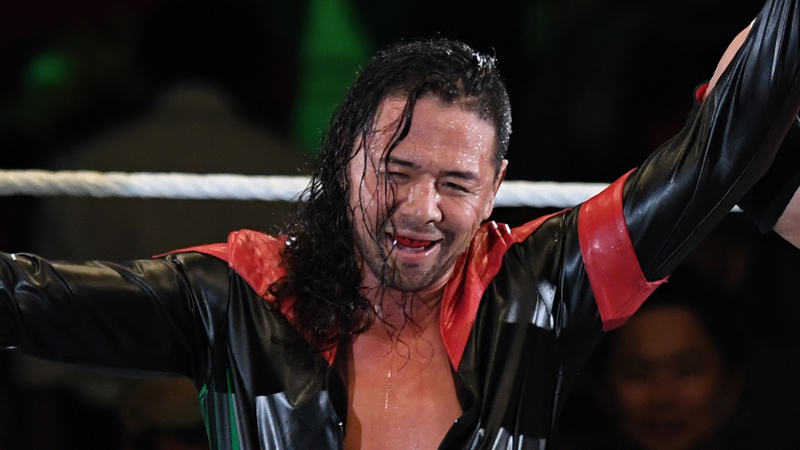 At WWE Clash of Champions, Shinsuke Nakamura defended the WWE Intercontinental Championship against the Miz. Thanks to the interference of Sami Zayn, Nakamura won the match and retained the title.

Sami Zayn accompanied the champion to the ring; the two superstars have aligned in recent weeks and the Miz has been the victim of several assaults from the champion.. Miz and Nakamura were evenly matched early on. Zayn narrated the match with a live microphone until it was cut off. The A-Lister took control but Zayn distracted him, which let Nakamura seize control. Miz rallied and hit Nakamura with a series of running strikes. Nakamura locked in an armbar but Miz fought out of it and dropped the champion with a DDT. Nakamura reversed a Skull Crushing Finale and planted Miz with a snap German suplex.