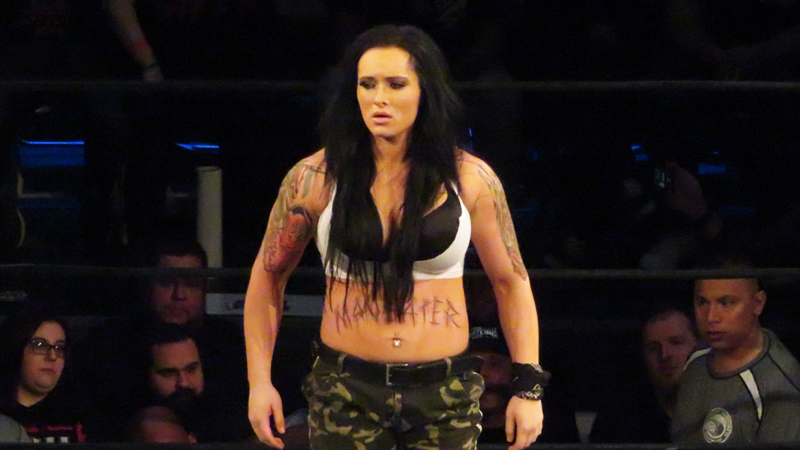 ROH (Ring of Honor) has secured another talent with a new deal.

In this case, it’s Maria Manic, who will remain under the banner of the Baltimore-based promotion. This is according to Fightful Select.

She has signed a new contract after ROH offered her a “very good deal.”

It was recently reported by Fightful that Maria had received a tryout with WWE at the Performance Center in Orlando, Florida after they found out that her previous ROH contract with expiring.