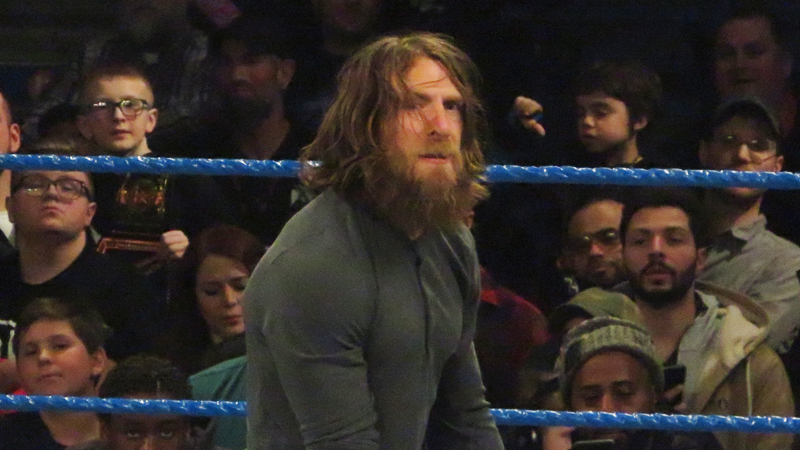 Welcome to another installment of Collector’s Corner! This week we take an early look at the new WWE Hero Collector Daniel Bryan and Roman Reigns figurines.

Each figurine comes in a very vibrant, colorful box with images of several of the other figurines in the box. Each figurine has come in a red box except for Bayley for some reason. Regardless, they also come with a very nice booklet with information about the superstar with images, information and more. The figurines are also very protected by plastic to prevent them from being damaged in transit, storage, etc.

Daniel looks fantastic and is one of their best yet in my opinion. He’s in his signature YES chant pose with his fingers pointed and is wearing his attire from a past Wrestlemania with the fur kickpads. He has a serious look on his face, too, but it looks just like him honestly. You can see the logos and designs on his trunks and kickpads, making him very detailed and impressive for his scale. Not to mention he even has nipples, a belly button and armpit hair believe it or not. I’m not sure if the armpit hair was intentional or just a slight discoloration but I think it’s an awesome, realistic touch that we never see on wrestling action figures. He’s also on a display stand with the WWE logo engraved on the front while felt and a sticker with the Hero Collector logo followed by his name on the bottom. If you’re a fan of Daniel I recommend picking this one up as it’s a nice mini statue of him.

Roman looks pretty good as well. His likeness isn’t quite has nice as Daniel’s but it is still decent to say the least. He’s in his signature black vest and pants with his wrist gauntlets. There’s plenty of detail on his vest, gauntlets, and pants as well as the crazy detail in his arm tattoo. He’s gripping the vest with both hands as he does sometimes. One thing I like about his figure is that his hair looks wet like he always has it, which is a cool attention to detail we don’t see on the Mattel figures. He’s also on a display stand with the WWE logo engraved on the front while felt and a sticker with the Hero Collector logo followed by his name on the bottom. Overall, Roman is pretty good. It’s great for anyone whom is a fan of his or simply wants to complete the whole collection. 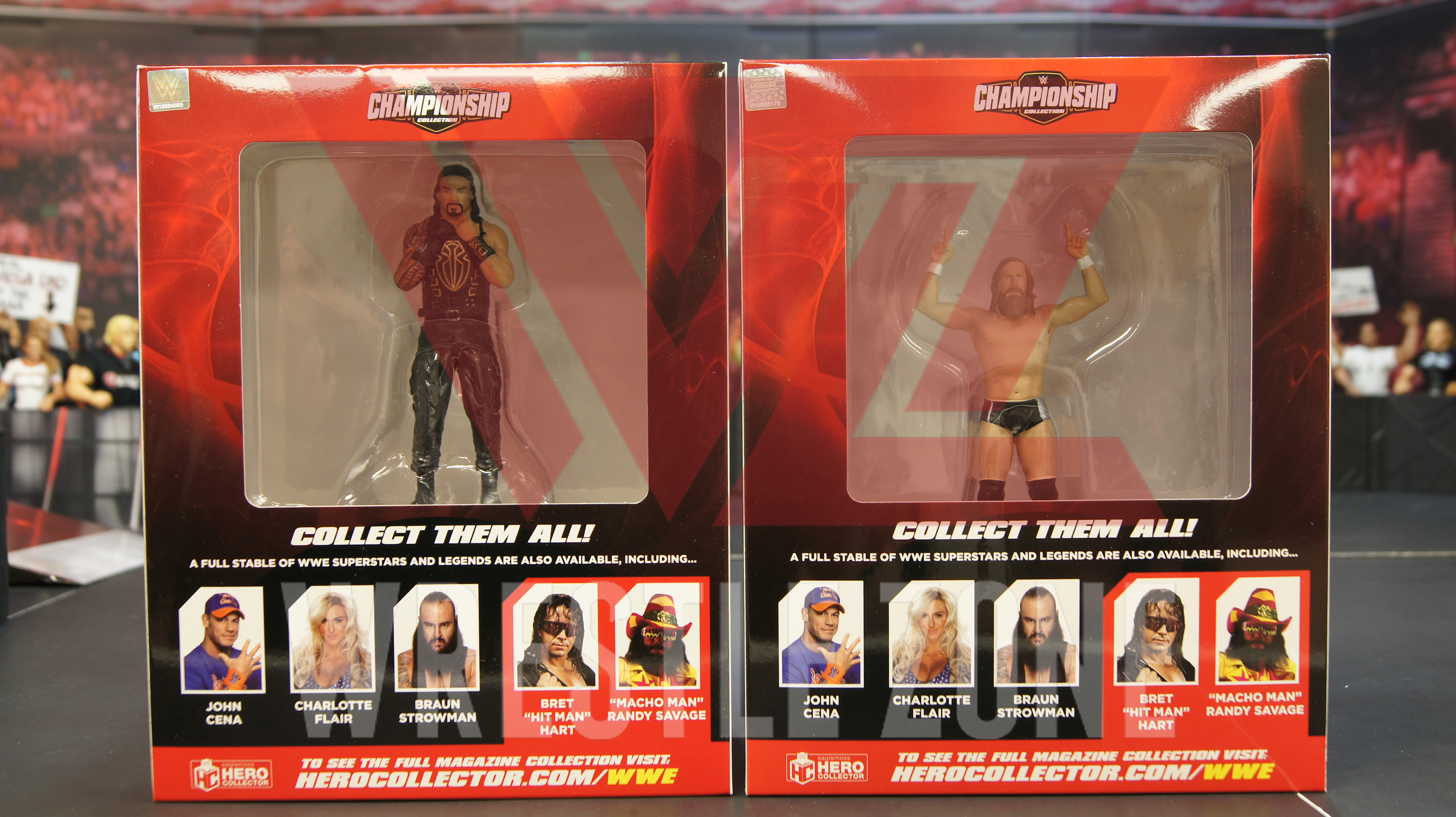