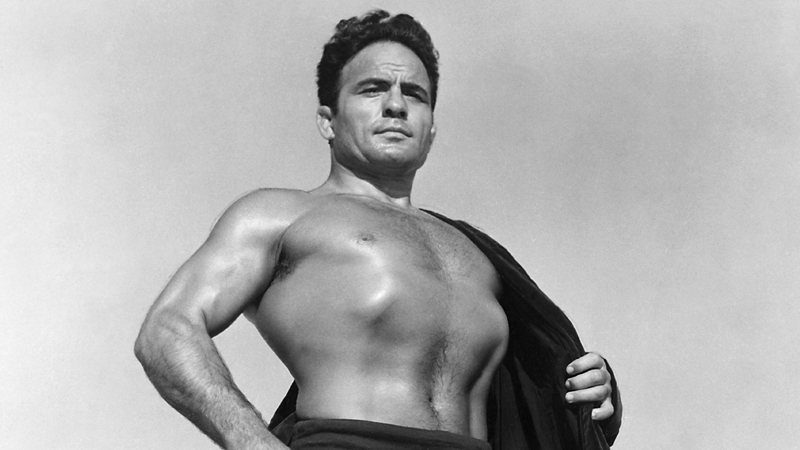 The Golden Greek is set to be honored by his peers in Las Vegas.

The Cauliflower Alley Club announced Jim Londos will be the recipient of their Posthumous Award at the 2020 edition of their annual awards banquet.

Londos is the second award recipient announced by the Club so far; Rey Mysterio was announced as the CAC’s 2020 Lucha Libre award winner. The award ceremony will be held from April 27 – 29 in Las Vegas.

Cauliflower Alley Club’s Roy Lucier made the following statement to Wrestlezone after Londos’ nomination was announced:

“In his time, Jim Londos was a trendsetter. Known as the original “Golden Greek”, Londos was someone who helped shape the business into what it is today. No Hall of Fame is complete without the induction of Londos in it. With that said, the CAC is happy to present the 2020 Posthumous Award to Jim Londos, and his daughter, Christine, will be the one who receives the award in her father’s honor.”

CAC President and CEO Brian Blair also spoke with Wrestlezone recently, and spoke about the efforts of the Club and how people could get involved as members. You can listen to that interview below:

Read More: Brian Blair On Giving Back Through The Cauliflower Alley Club, How You Can Join