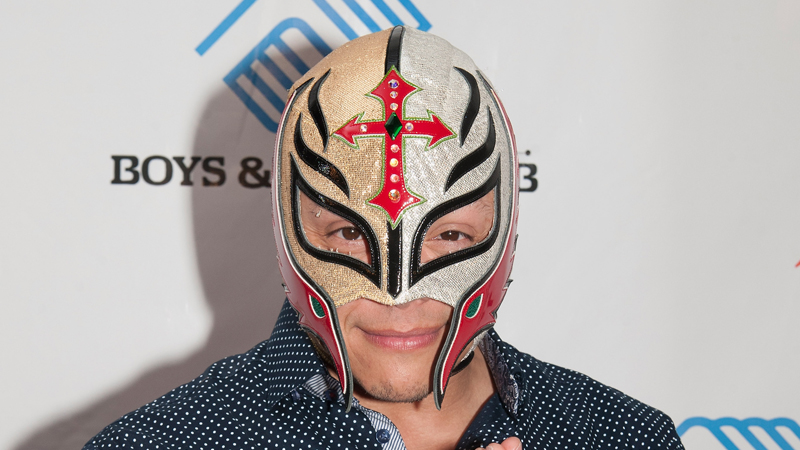 I seem to consistently step in it. So, I do a promo, because now Fox is in with WWE wrestling superstars, and I do a promo with this WWE superstar Rey….I can’t even remember this guy’s name.

After his cohost helps him remember Rey’s full name, Mark goes on to tell a story about shooting a wrestling promo with Rey.

He then said he recalled that experience during the broadcast and called him Nacho Libre, before saying that wrestling fans went “ape bananas” on him.

Wrestling fans went ape bananas on me like I’m ‘the most disrespectful guy in the history of broadcasting’ and ‘that’s a superstar of WWE’ and ‘I should learn the sport.’ I’m like, ‘you’re kidding me, right?’

Mark then calls wrestling a “soap opera” that isn’t meant to be taken seriously, and this line of thinking is why the experience has baffled him. He does also mention that hockey fans are worse than wrestling fans when it comes to defending their sport.

You can see the wrestling promo Mark mentions as well as the Nacho Libre comments in the tweet embedded below:

My son & I ad a great time, thank you for the hospitality @FOXSports!
Been looking for a #TagTeam partner for a minute now & believe I just found him, @markschlereth!! #Speed + #Power #AndNewTagTeamChamps https://t.co/prBglQ6mnC

Quotes via the Stinkin’ Truth podcast as transcribed by Fightful