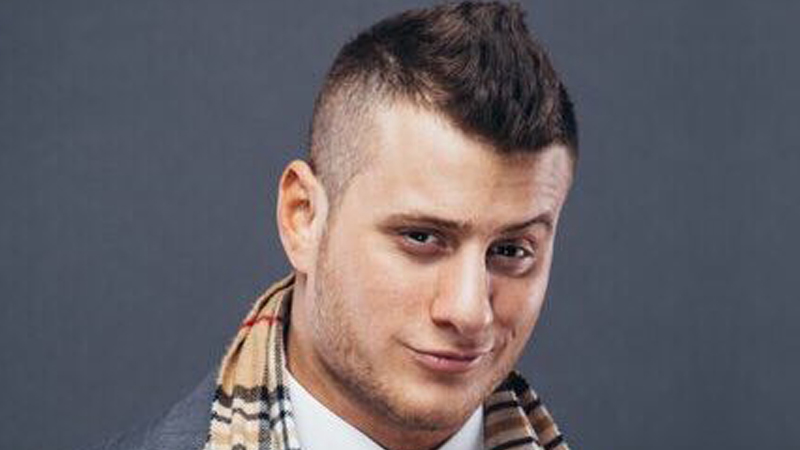 Just a day after Cody Rhodes teased at the possibility, it seems like AEW will be sending two of its biggest stars to fill a gap left by WWE. Both Shawn Spears and MJF will be heading across the pond to Southside Wrestling’s last show as a promotion.

THANK YOU @AEWrestling@Perfec10n and @The_MJF will be at 9AS , more news coming soon. pic.twitter.com/fXZ6pry7sY

This comes after WWE pulled all of the NXT UK talents from the show at the last minute despite Southside and WWE coming to an agreement beforehand. Southside had built the show around matches featuring talent from their earlier years, so it was a huge blow to the entire card.

On the AEW side, the company likely wants all the good PR they can get in the United Kingdom considering the ongoing issues they’ve had with securing TV broadcasts in the area.