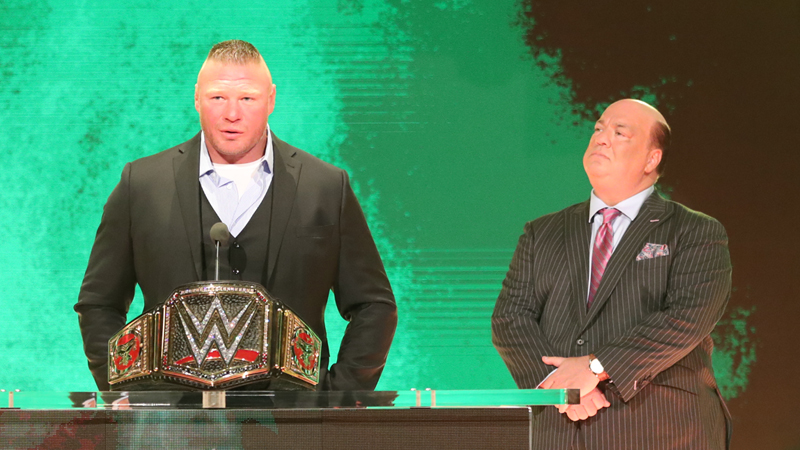 Brock Lesnar is still the WWE Champion, but he didn’t leave Saudi Arabia without being on the receiving end of an unlikely beating.

Lesnar ended up beating Velasquez at Crown Jewel rather quickly, with the two exchanging strikes before Lesnar caught him in the Kimura Lock to make Velasquez tap out. Lesnar attacked him after the bell with a chair, but Rey Mysterio ran in and tried to fight Brock off and ended up teeing off on him with a steel chair, sending Brock into retreat.