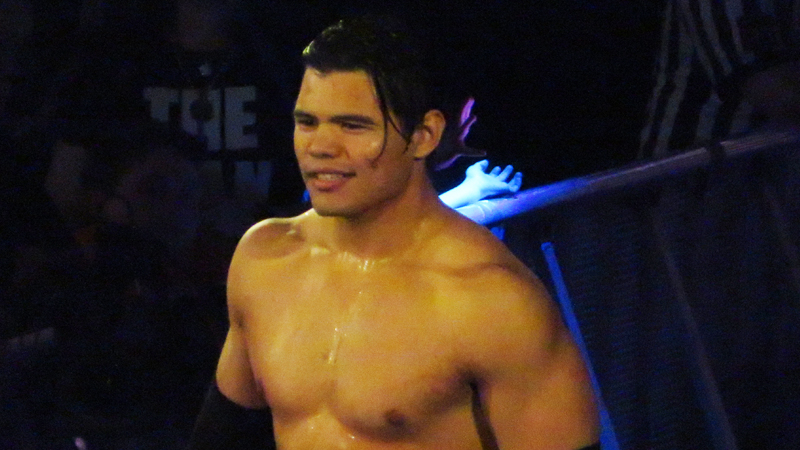 Humberto Carrillo pulled off an upset win and will now move on to challenge AJ Styles for the United States Championship later tonight at WWE Crown Jewel.

Luke Harper and Erick Rowan dominated most of the match, each picking up more than five eliminations each. The final three in the ring were Harper, Rowan and Carrillo, and the former Bludgeon Brothers teamed up and attempted to get Carrillo out of the ring. In a surprise move, Rowan ended up flipping Harper over the ropes and Carrillo immediately followed by sending Rowan over the top to win the match. Carrillo also picked up one more elimination in the match, sending Shelton Benjamin out of the ring in the middle of the bout.

Order of elimination is as follows:

R-Truth also regained his ‘baby’ as he pinned Sunil Singh during the battle royal to become 24/7 Champion once again. Truth was near the ring apron and attacked Sunil during the match (in between the 17th and 18th eliminations) then got chased around the ring and up the ramp by the roster.

One of these Superstars is about to have a VERY busy night.