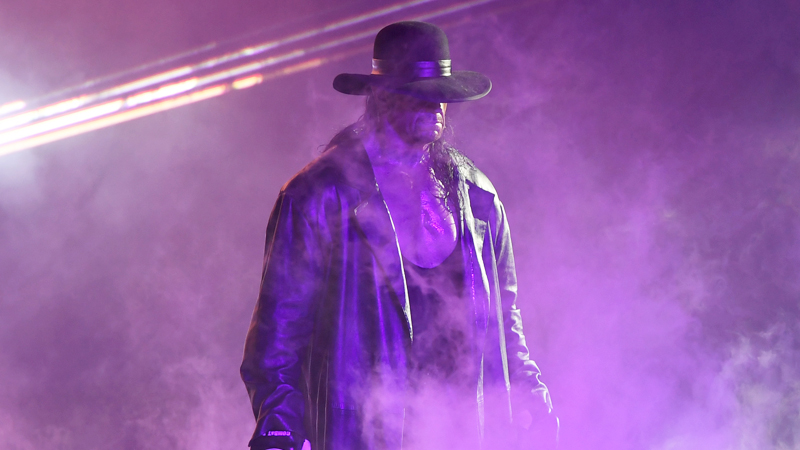 The Undertaker has been announced to appear at the Chicago Sports Spectacular on Saturday, November 23 at the Donald E. Stephens Convention Center in Rosemont, IL.

While there’s no word yet on if WWE has a surprise appearance booked for Taker at this show, it should be noted that he’s not advertised to appear.

Taker is scheduled to appear at the event at 2pm with ticket prices being $150 to get any item signed, and $150 for a photo op.