HomeNewsStarrcade Returning To WWE In December, Airing On WWE Network

Starrcade Returning To WWE In December, Airing On WWE Network

Starrcade Returning To WWE In December, Airing On WWE Network 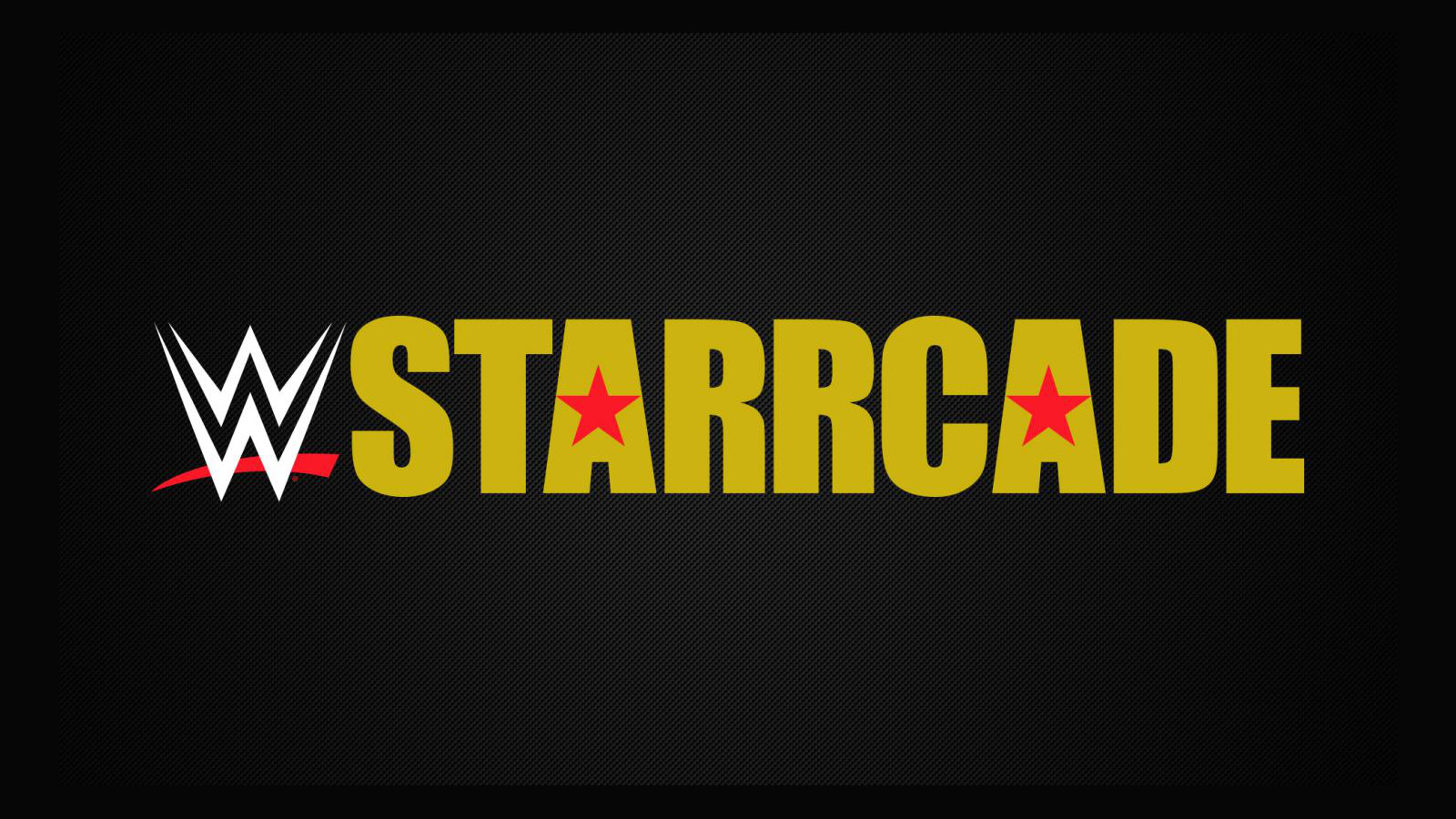 WWE announced via their website that the once-Jim-Crockett-Promotions-turned-WCW entity Starrcade will be making a return under their banner come the first of December and unlike it’s first rendition in 2017, this one will air on the WWE Network. WWE has a bevvy of talent advertised for the event.

Starrcade will air from the Infinite Energy Center in Duluth, Ga. The in-arena program will begin at 6:30 p.m. ET. Tickets will be available at www.infiniteenergycenter.com on Friday Sept. 27 at 10 a.m. ET.

The iconic Starrcade event triumphantly returned in 2017 after a 17-year hiatus with a pair of intense Steel Cage Match victories for AJ Styles highlighting the last two years’ shows.

Be part of the action as the award-winning WWE Network presents Starrcade this December!