HomeNewsMLW Celebrates The Life Of The Late Gary Hart (Video)

MLW Celebrates The Life Of The Late Gary Hart (Video)

MLW Celebrates The Life Of The Late Gary Hart (Video) 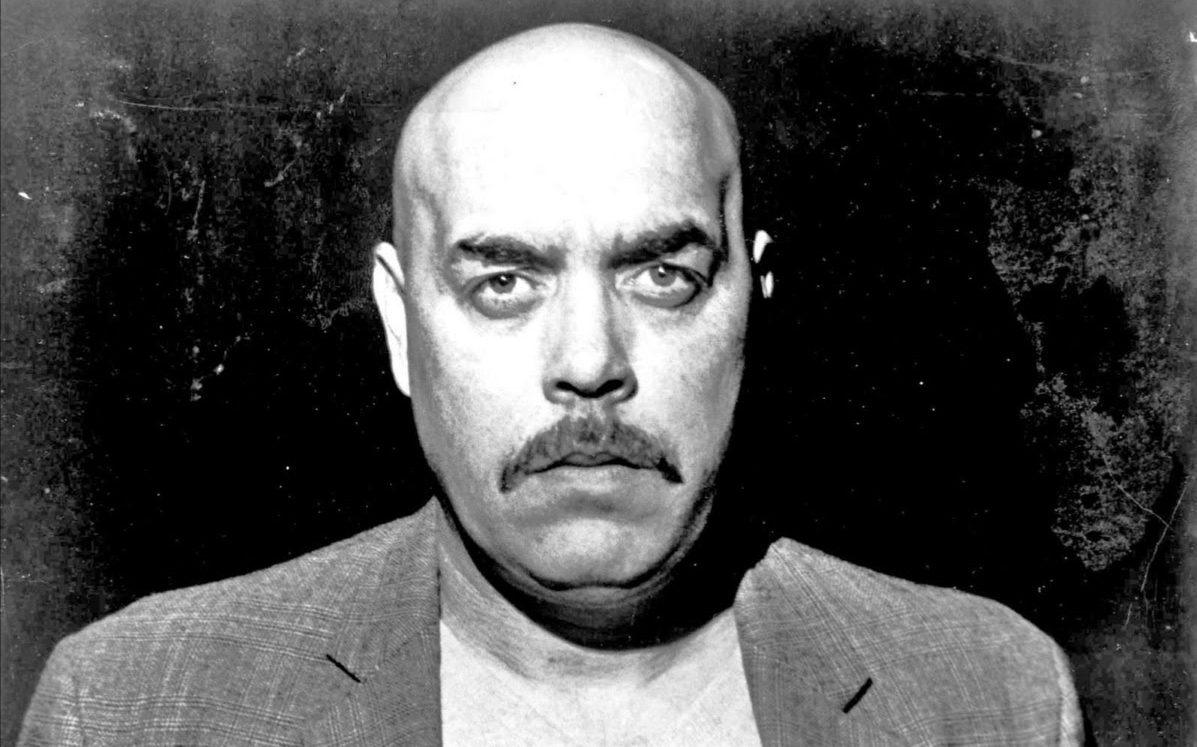 During the MLW War Chamber event in Dallas, the promotion paid a touching tribute to the late, great Hall of Fame manager in Gary Hart. When the news of a Gary Hart tribute was first announced, MLW CEO Court Bauer shared how much of an influence Hart had on him as a mentor in the world of pro wrestling.

“I personally owe a debt of gratitude to Gary,” said MLW CEO and founder Court Bauer. “Without Gary Hart’s presence in my life as a mentor, there is no Major League Wrestling today. It is long overdue that he be honored in the city he helped to put on the map in this great sport.”

You can see the full video honoring Hart below:

On September 7, 2019 in Dallas Major League Wrestling celebrated the life and career of the late Gary Hart.