HomeNewsShotzi Blackheart Shoots Down Report She Signed With WWE

Shotzi Blackheart Shoots Down Report She Signed With WWE

Shotzi Blackheart Shoots Down Report She Signed With WWE 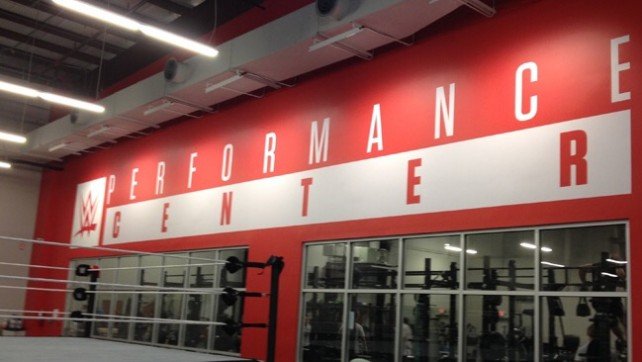 Earlier tonight, it was reported by Casey of Squared Circle Sirens that EVOLVE Wrestling Superstar Shotzi Blackheart had signed a deal with WWE. However, Shotzi was quick to dispute this on her Twitter account:

Shotzi was featured on the EVOLVE 10th Anniversary show, in a losing effort to Brandi Lauren, which was shown on the WWE Network. Blackheart also tried out for WWE Tough Enough during their 2015 season.

WrestleZone will continue to update this story as more information becomes available.