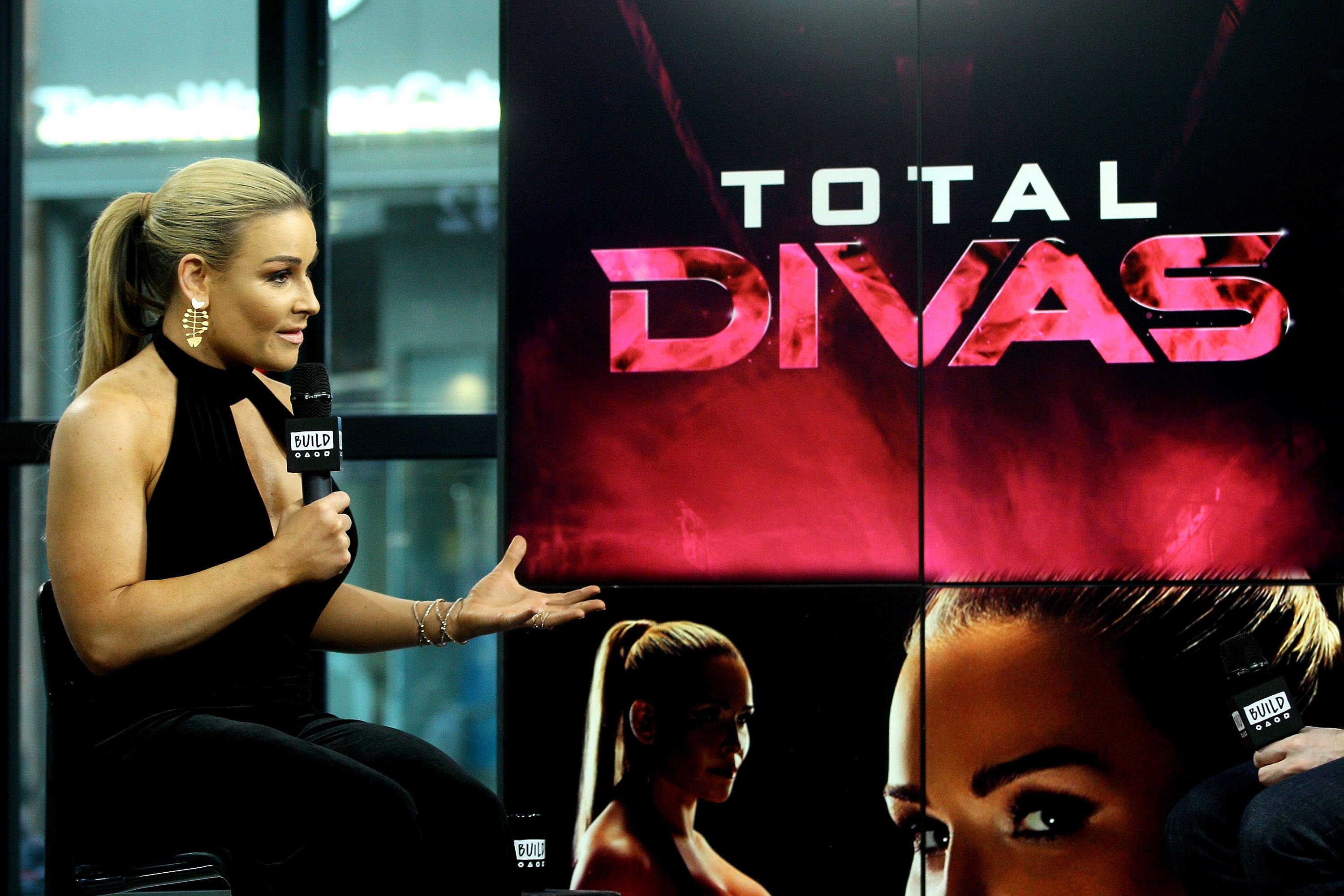 The latest episode of Total Divas – that aired on October 8 – has seen a small increase in audience. The E! television show saw 261,000 overnight viewers, which is up from the Season Nine premiere of 252,000. Still, those numbers represent a low point for the series, so it’ll be interesting to see just how far the numbers can climb as the ninth season continues.

Eddie Guerrero remains one of the most legendary figures in the history of WWE, and now fans can check out some of his biggest moments. A brand new WWE Milestones has been released by the company, highlighting some of his most memorable championship victories in WCW and WWE. Fans of Guerrero and wrestling in general should check it out, as it shows just how impactful and great Guerrero was during his time.