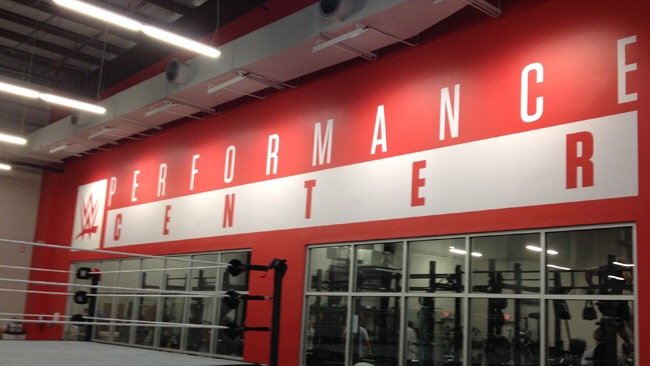 This week’s Monday Night Raw featured a rare happening in today’s WWE. A talent popped up on the screen with no prior introduction and no NXT TV time under her belt. Carolina (real name Catalina Garcia) was the luchadora who’s accompanying Sin Cara in his feud with Andrade and Zelina Vega.

As reported by the Wrestling Observer Newsletter, Carolina is one of the youngest performers on the main roster at just 19 years of age. She has had a few matches at NXT house shows, and they’re going to use her just for this program and not on a full-time basis. This is part of a new initiative on RAW which would see more enhancement-style matches featuring new NXT call-ups or other local talents in temporary positions.

Speaking of new call-ups, Dominick Gutierrez (Rey Mysterio’s son) will start training at the WWE performance center early next year. There was hope at some point within the company that he would be able to team with his father at WrestleMania early next year, but it’s still up in the air.

Elsewhere at the Performance Center, Australian wrestler Hartley Jackson is leaving his position as a coach and moving to Japan to resume his in-ring career. WWE has offered him a role in NXT Japan if/when that ever gets off the ground. His replacement seems to be Ace Steel, a longtime trainer on the independent scene who worked with talents like CM Punk and Colt Cabana once upon a time.