HomeNewsNew Content Coming To The WWE Network This Week 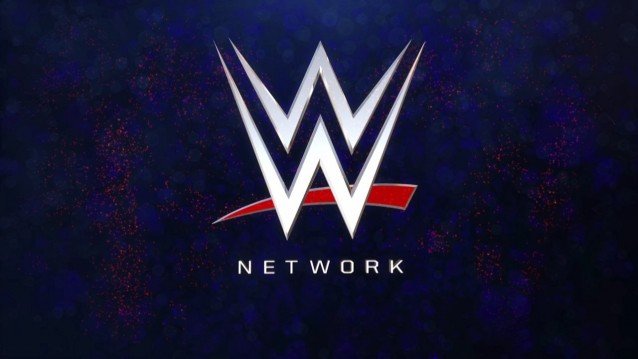 With the WWE landscape being overhauled this week, many are wondering what is in store for the WWE Network now that NXT will be live on the USA Network.

WWE has announced there will be a live Watch Along being broadcast on the WWE Network simultaneously with NXT on USA. The synopsis says, “Watch NXT with host Kayla Braxton and a rotating group of Superstar guests, including Kassius Ohno, Rachael Evers, Keith Lee and more as they provide real-time analysis and reactions to the show.”

Also coming to the WWE Network this week is a new ‘Table For 3’. It will air in its usual spot directly after WWE RAW on Monday Night. The description reads, “Former General Managers Eric Bischoff, Kurt Angle, and Vickie Guerrero have a meeting of the minds, and discuss their tenures in the hottest seat in WWE.”

Lastly, with WWE Hell in a Cell this upcoming weekend, there is always something new that airs directly after WWE PPV’s. This week it will be WWE Chronicle featuring Goldberg.

Of course, you can expect to see new episodes of NXT UK and 205 Live as usual along with the pre-show for WWE HIAC PPV.