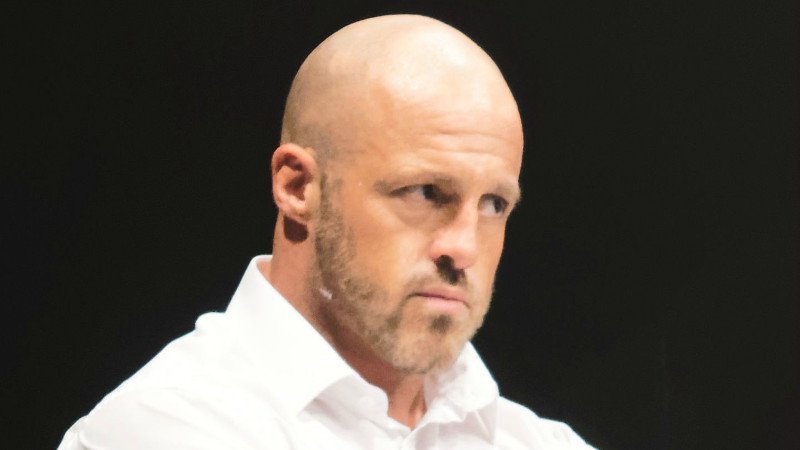 Joey Mercury is gone from Ring of Honor following a report by PWInsider. The former WWE producer and wrestler was working with ROH in a creative and producing role behind the scenes and has been since May 2018. He is said to have been removed from both positions following the company’s recent tours of the UK. PWInsider reports that it was a “mutually agreed upon decision.” Joey is still contracted with ROH for the time being due to a non-compete clause.

Mercury was quietly released from his WWE role back in 2017 and worked as a trainer on the independent scene between then and his 2018 hiring in ROH. He’s most famously remembered as a member of CM Punk’s Straight Edge Society in his wrestling days, as well as one half of Seth Rollins’ J&J Security during his heel run at the top of the card.

RELATED: Report: Ring Of Honor Experiencing Changes In The Office