From Episode 97 of Jim Cornette’s Force By!

Focus on over with Jim’s legit set of dwelling at www.JimCornette.com for merch, dwell dates, commentaries and more!

Which you would possibly hearken to Brian per week on the 6: 05 Superpodcast at 605pod.com 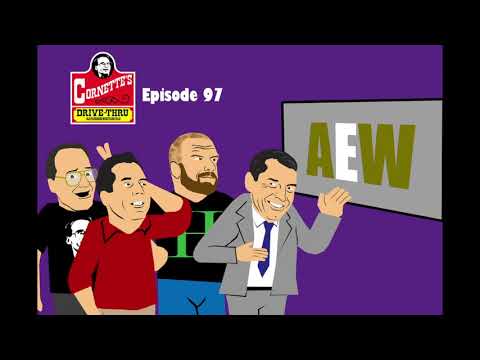