HomeNewsJeff Hardy Arrested Again, This Time For Another DWI

Jeff Hardy Arrested Again, This Time For Another DWI

Jeff Hardy Arrested Again, This Time For Another DWI 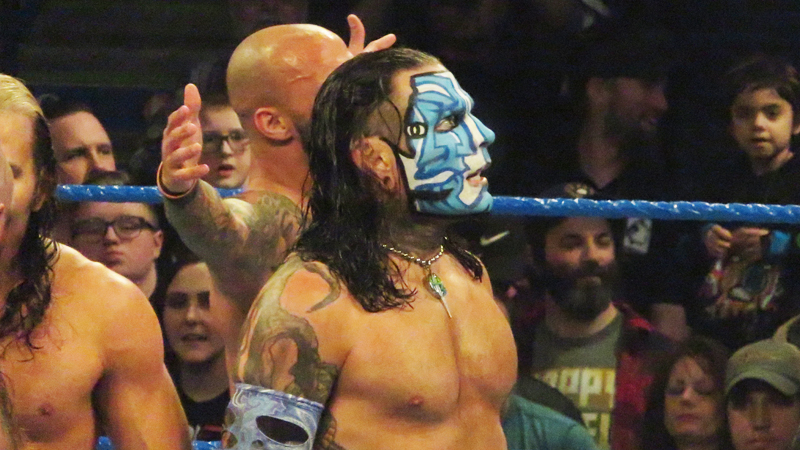 The Moore County Police Department in Moore County, North Carolina, has confirmed with PWInsider that Jeff Hardy was arrested Thursday night at 11:30 p.m. He was charged with driving while impaired. The police say that the investigation is still ongoing. Hardy is currently signed to WWE, but has been rehabbing a leg injury and hasn’t been in the ring since early 2019.

Earlier this year, Hardy was arrested for public intoxication, and he had previously been arrested for driving while intoxicated in the past. Last time out WWE commented by saying, “Jeff Hardy is responsible for his own personal actions.” They haven’t said anything on his most recent arrest yet.

Hardy has famously struggled with drug and alcohol issues. We here at Wrestlezone hope that he gets the help he needs.

RELATED: Jeff Hardy Was Found Passed Out In Public Stairwell Before Recent Arrest