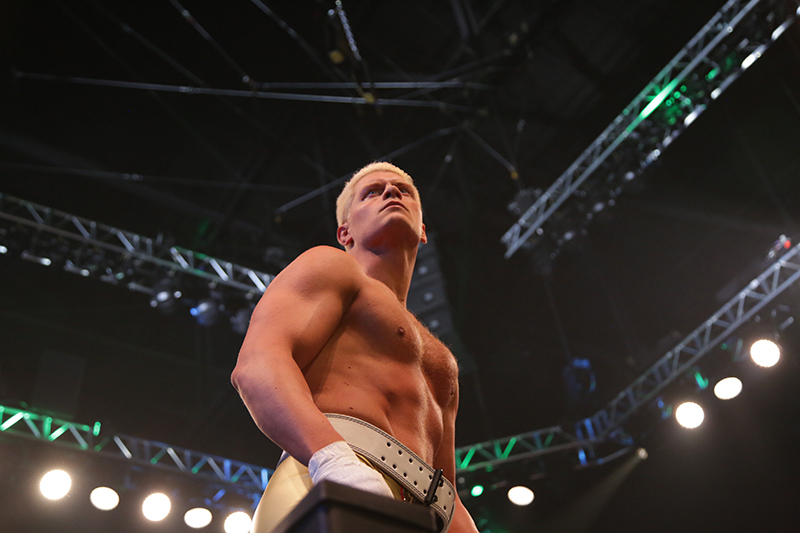 During the ongoing New York Comic-Con 2019 convention, All Elite Wrestling superstar and EVP Cody Rhodes surprised the crowd with a huge announcement. According to Rhodes (via Cageside Seats), AEW will be making its way to New York in 2020.

Rhodes also took a subtle shot at the other wrestling companies of the world, saying that it didn’t matter if other companies didn’t want brands running shows in New York City. According to the superstar, Madison Square Garden and Barclays Center are a list of possible venues that All Elite Wrestling could host its shows in.

While 2020 is still some time away, it is nice to see that the company has plans to make its way to New York City. Time will tell where AEW manages to secure a location, but for now, Cody Rhodes doesn’t plan on stopping the company from growing in any way possible.