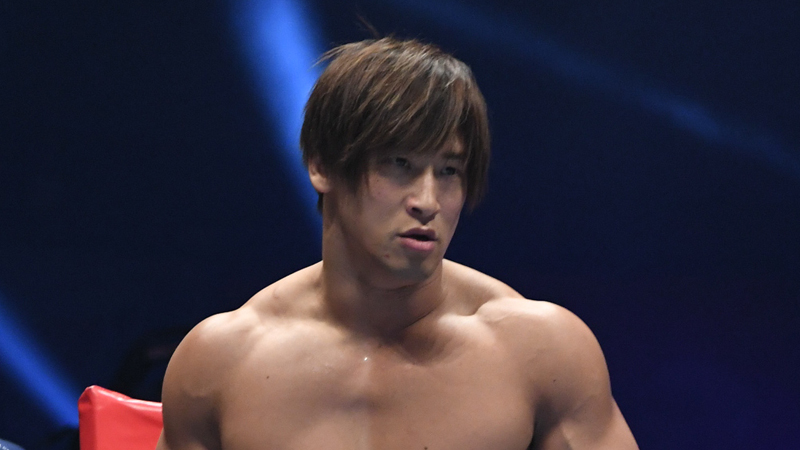 At the conclusion of Monday’s King of Pro-Wrestling, IWGP Heavyweight Champion Kazuchika Okada made a formal challenge to G1 Climax winner Kota Ibushi. Ibushi accepted, saying that Okada being on top all the time “isn’t fun anymore.”