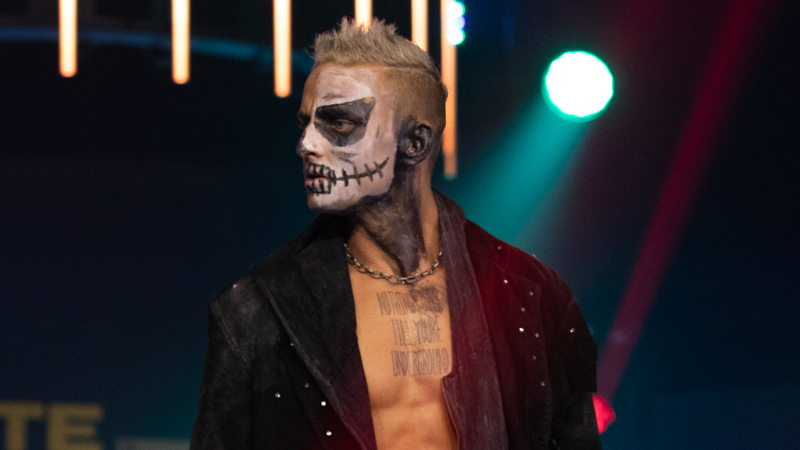 As advertised, All Elite Wrestling had a No. 1 contender’s match between Darby Allin and Jimmy Havoc, with the winner earning a title shot next week against Chris Jericho.

The two wrestlers have a reputation of putting their bodies on the line and they both started quick as a result of that. They wasted no time getting violent and Havoc started to work Allin’s left arm early. It wound up being a slower match that the crowd wasn’t really into early on, but things picked up after Havoc hit a Tiger Driver 98 on Allin for a near-fall. It was pretty much all offense by Havoc as Allin seemed out of his element until he started biting the hand of Havoc. Allin hit his second wind and then hit the coffin drop for the win.

With the victory, Allin will take on Chris Jericho next week. He’s likely a huge underdog, but that’s a role that Allin thrives in.