HomeNewsChris Jericho Reveals His Stable Is Called The Inner Circle, Vows To Take Control Of AEW

Chris Jericho Reveals His Stable Is Called The Inner Circle, Vows To Take Control Of AEW

Chris Jericho Reveals His Stable Is Called The Inner Circle, Vows To Take Control Of AEW 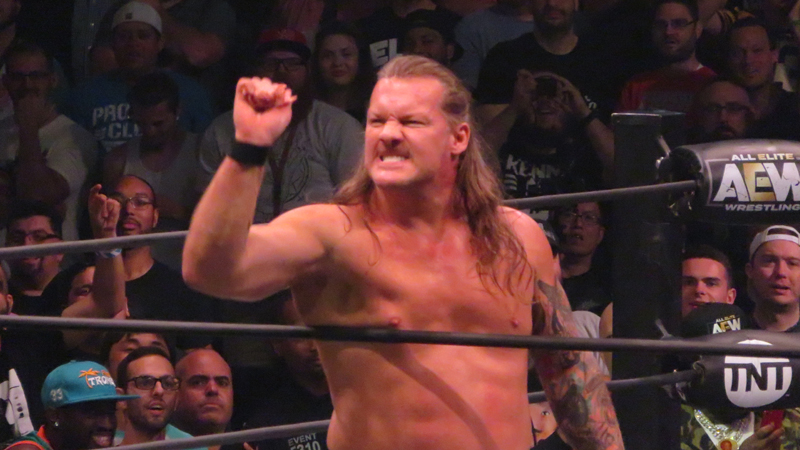 Jericho revealed that he had personally recruited all four men and that they are in fact a stable. He said that they made his list and that “these are my confidants here, the four closest men to me that I’ve ever met.” He described Guevara as a teenage heart throb, and shut down “we the people” chants directed at the former Jack Swagger by saying it was dumb and made by bad creative. He put over Hager’s mixed martial arts skills and called him the toughest man in wrestling.

Jericho then called his stable by its name – The Inner Circle. He said they are taking control of All Elite Wrestling. Jericho then insulted Cody Rhodes, his father Dusty, and his brother Dustin. “You know what’s going to happen to you? I’m gonna beat the ever living shit out of you.”