The Forgotten Sons Assault Ever-Rise, Then Take Down Breezango

The Forgotten Sons Assault Ever-Rise, Then Take Down Breezango 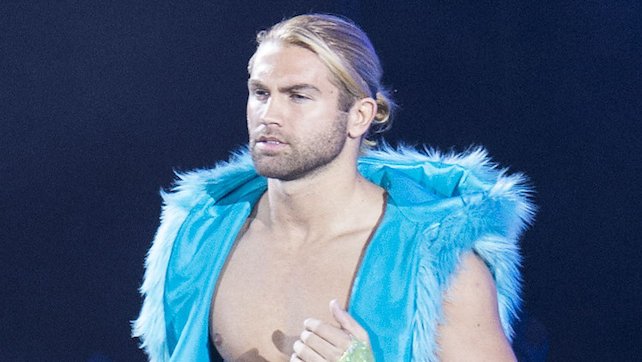 The fan favorite duo of Breezango was set to have a match on Wednesday against Ever-Rise, but a surprise appearance from The Forgotten Sons stopped all of that. As Breezango waited for their opponents to enter the ring, The Forgotten Sons made their way out, literally dragging Ever-Rise along with them. After dropping them off at the top of the ramp, the group made their way into the ring, and it didn’t get much better for Breezango from there.

After starting the match, The Forgotten Sons made short work of Breezango, assaulting the group and ending the match rather shortly. After dispatching them, the group stayed in the ring for a bit, letting the crowd – and future opponents – know that they are ready to take down any group necessary to continue dominating in NXT.

The #ForgottenSons are making sure nobody forgets them… #WWENXT pic.twitter.com/Ova2b4v8S2