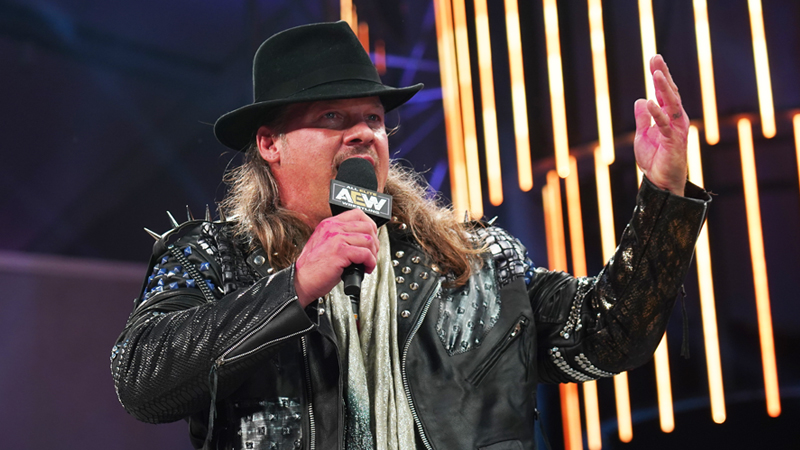 After Hiroshi Tanahashi & Kota Ibushi defeated Kazuchika Okada & YOSHI-HASHI, at Sunday’s Power Struggle event, AEW World Champion Chris Jericho appeared on the video wall. Jericho knocked out a bunch of Japanese men in Tanahashi wigs, and then challenged The Ace to a match at Wrestle Kingdom 14 on January 5th.

After the video, Tanahashi took to the microphone to say that he had no opponent for Wrestle Kingdom, seemingly accepting the challenge. Wrestle Kingdom 14 will take place on January 4th and 5th in the Tokyo Dome.