HomeNewsBea Priestley On ‘Unfinished Business’ With Britt Baker: ‘I’m Going To End Her’

Bea Priestley On ‘Unfinished Business’ With Britt Baker: ‘I’m Going To End Her’

Bea Priestley On ‘Unfinished Business’ With Britt Baker: ‘I’m Going To End Her’ 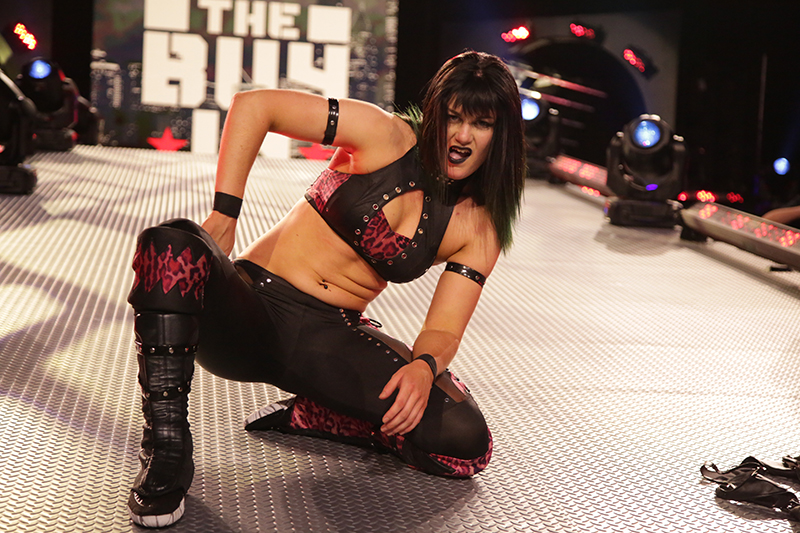 Speaking with talkSport, AEW and Stardom wrestler Bea Priestly talks all about her busy schedule flying between episodes of Dynamite and her full-time role in Japan. “Basically, All Elite just tell me the dates they want me for, I’ll fly out for those and now that Dynamite is on a Wednesday and most Stardom shows are on a weekend, it works out quite nicely. So I’m AEW and Stardom and I don’t really miss any shows for either.”

She states that AEW has been a “great learning experience,” and not just because it’s her first time wrestling in the states. “It’s kind of getting the balance of learning how to work on television but also coming to Japan and learning how to wrestle Joshi style matches as well.” That being said, Priestly is pleased that the Japanese women’s style is finally coming stateside.

She is just such a great high-flying wrestler that has been underrated for so many years that is finally getting that exposure and proving what Japanese wrestlers can actually wrestle like. I think it’s pretty hidden under the banner until you get exposed to it.

Beat talks a bit about how she ended up in both companies, and how she turned down WWE for the opportunity. She met Cody and Brandi at a What Culture show several years ago, and kept their number when NXT UK came calling. “Cody and Brandi offered me a part-time deal and for me, I still wanted to have a big part in Stardom, so the AEW deal worked out a lot better for me than the NXT UK deal. Because I wouldn’t be able to commit as much as I have to Japan if I was in NXT UK.”

As for the future, Bea hopes that she can finish what she’s started with fellow AEW star Britt Baker. “I feel I have some unfinished business with Britt Baker and a lot of people want to see us get our hands on each other, properly. I’m hoping that’s going to be that. And I’m going to end her. ”

RELATED: Britt Baker On Why Riho Might Surprise People On AEW Dynamite