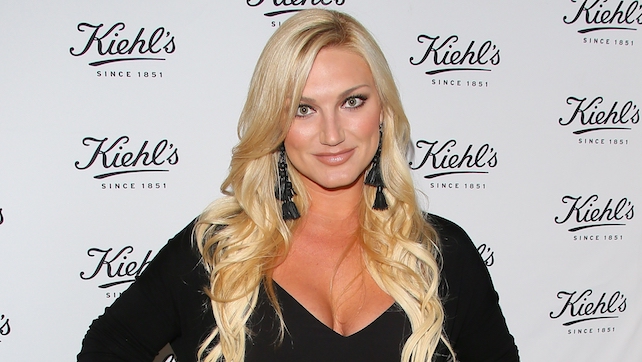 Hulk Hogan isn’t the only Hogan returning to wrestling after a hiatus. Brooke Hogan recorded a video message confirming that she’ll be appearing at WrestleCade at the end of November and beginning of December. Despite some rumors surrounding a Daughters of Wrestling league several years ago, this will be Brooke’s first appearance in wrestling since leaving TNA/IMPACT in 2013.

Brooke Hogan will be joining us for #WrestleCade Weekend for the first time!

Save time by buying your tickets to meet Brooke in advance at https://t.co/Ph5WuEc8R2

On the latest edition of WWE List This, WWE goes over its largest superstars. This includes appearances from Yokozuna, Mabel, and Andrew the Giant. It also features footage from Big Show’s famous Sumo match with Akebono at WrestleMania.