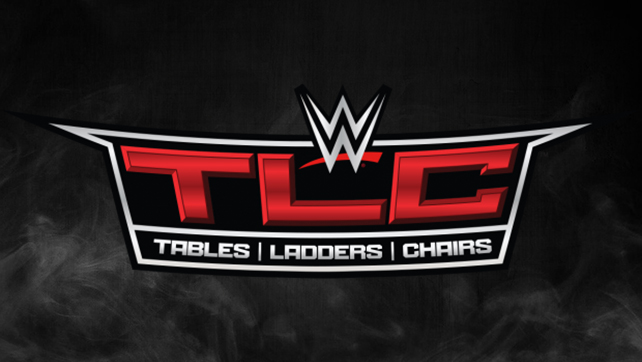 This year’s WWE TLC pay-per-view will be held on Dec. 15, 2019, from the Target Center in Minneapolis, Minnesota.

The arena made the announcement on Twitter. Tickets go on sale Oct. 11 at 12 pm.

The promotional material reads, WWE returns to the Twin Cities with its first Pay Per View in over two years! Don’t miss WWE’s Tables, Ladders & Chairs at Target Center on December 15. See you favorite superstars put their bodies and careers in jeopardy at the most dangerous Pay Per View of the year, TLC!

On this episode of Actually Me, WWE Superstar Roman Reigns goes undercover on the Internet and responds to real comments from Twitter, Reddit, and Quora. What is the typical morning like for Roman Reigns? Who is better, John Cena or Roman Reigns? Why do some wrestling fans dislike Roman? Does Roman have the best dives of any Shield member?