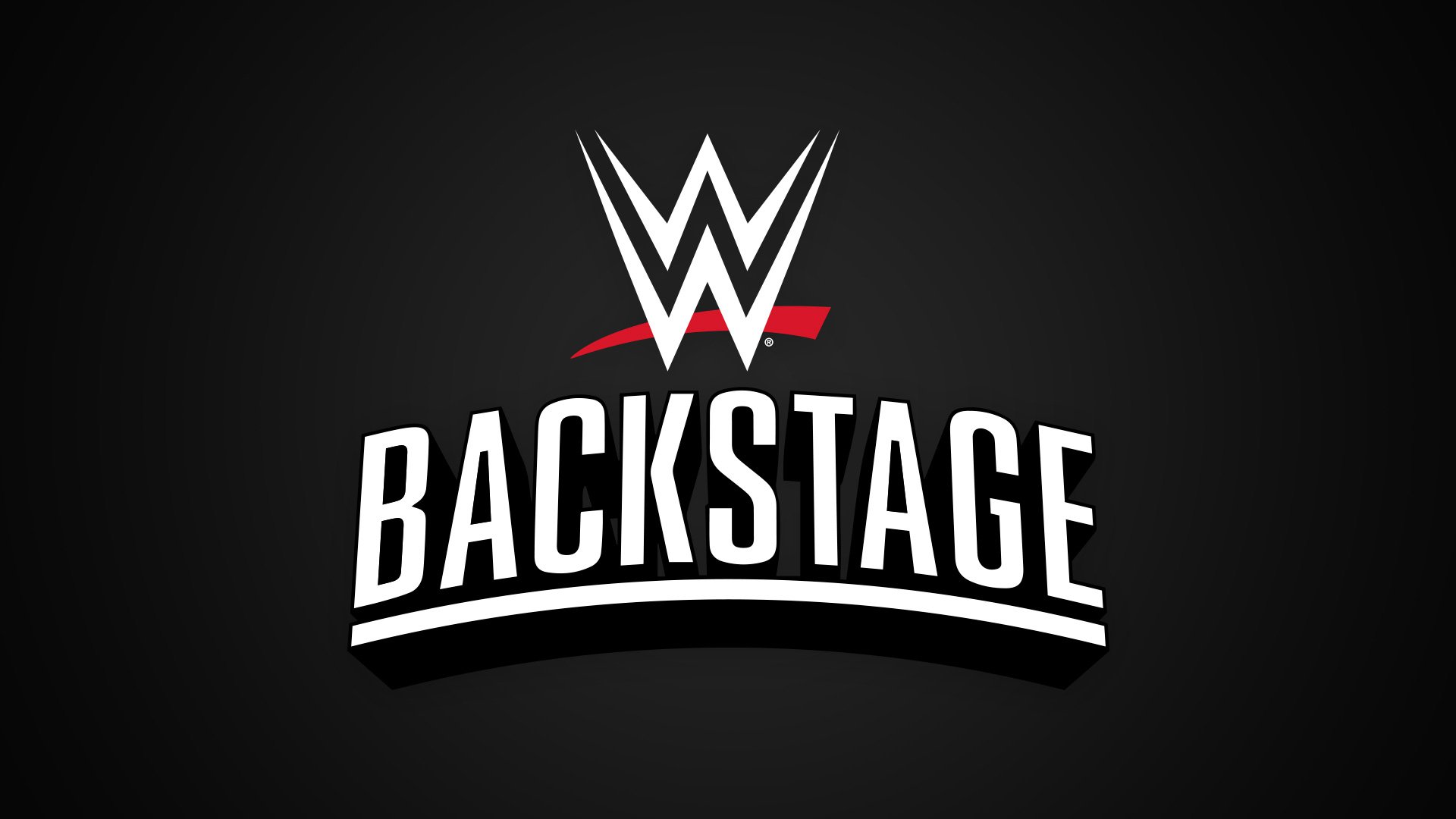 Tuesday night was not a good for WWE programming.

Total Divas was the 93rd most-watched show with 191,000 viewers per Showbuzz Daily. That’s a series low and down significantly from last week’s 283,000. However, that was still better than WWE Backstage’s premiere episode, which didn’t even rank within the top 150 shows. It drew in just 49,000 viewers and did a .02 rating.