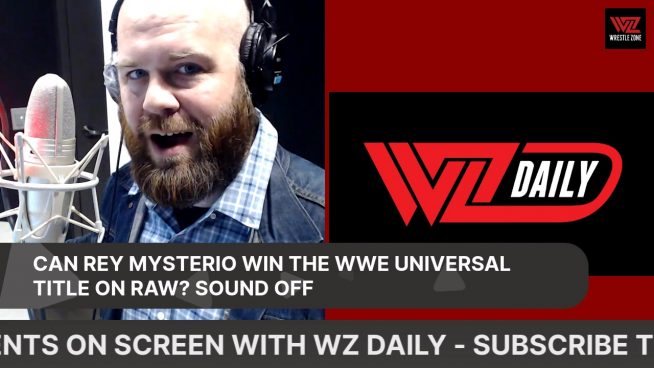 We are almost a week away from WWE NXT and All Elite Wrestling going head-to-head in a modern day TV wrestling war. RAW this week set the stage for a big title match between Rey Mysterio and Seth Rollins for the WWE Universal Championship, meanwhile the Fiend brought the giant Braun Strowman down in a scary assault. WWE 205 is reportedly on the move, while IMPACT Wrestling is going to Tuesday on AXS TV. Today’s WZ DAILY with Kevin Kellam will cover all of this and YOUR QUESTIONS on screen will be answered LIVE!

Join the show live or on-demand below. You can also get it as a podcast, subscribe to WrestleZone Radio on iTunes and other apps.

Posted by WrestleZone on Mandatory on Tuesday, September 24, 2019

Check out past interviews from WrestleZone Radio’s podcast feed: