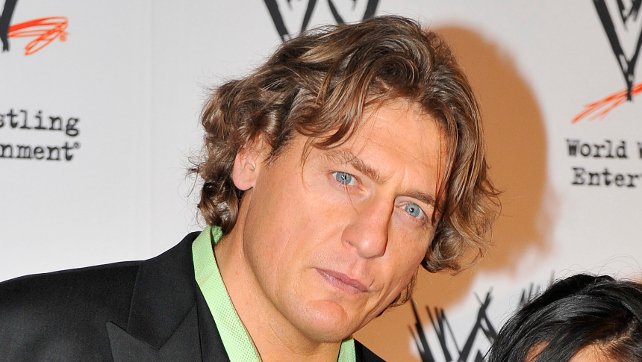 William Regal says there’s more truth to the story of WWE pulling talent from a Southside Wrestling show, and he’s open to talk to the promotion’s owner if he’s up to it.

Last week, WWE pulled several NXT UK talents from the promotion’s final show, which happened to be the Southside Wrestling 9 Year Anniversary Show. At the time of the initial report, SWE did not reveal the reason given for WWE removing talent from the show, but did note the appearances had previously been approved.

NXT’s William Regal posted the following message (which has since been deleted) on Twitter, claiming he’d be open to discussing things with Southside’s Ben Auld on camera, implying there’s more to the story than SWE has let on. (Regal is in Brentwood due to NXT UK recording their weekly television show tonight and tomorrow.)

Whilst I’m here in Brentwood UK, if Ben from Southside Wrestling wants to have a chat then i’d be happy to meet up. Then we can post out a video and explain the truth of why @NXTUK talent were pulled from your shows and your unprofessional emails to me.

Wrestlezone reached out to WWE for comment on the matter at the time of the initial talent announcement, but WWE has not responded to the request. Following the removal of NXT talent, All Elite Wrestling’s Cody Rhodes later reached out to help the promotion, and he will be appearing for SWE on October 26 along with Shawn Spears and MJF.

Revolution Pro Wrestling will be taking over the operations for Southside, with future dates after the anniversary show being held under the RevPro name.