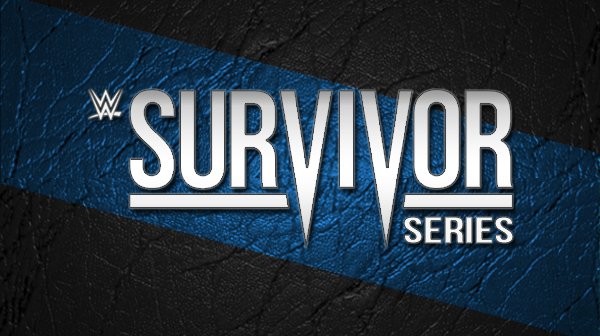 It seems that the Allstate Arena is following in the Golden 1 Center’s footsteps by announcing big PPV matches way ahead of schedule. Currently advertised by the home of this November’s Survivor Series is what seems to be a 6 on 6 Survivor Series elimination match with the following lineup.

This is also advertised as a match between RAW and Smackdown, giving us some idea of who will end up where in the WWE Draft, which airs this Friday on FOX as a part of SmackDown. Aleister Black has not been featured on WWE TV in several weeks and Drew McIntyre has yet to return from a recent injury. Both wrestlers could pop up in the coming weeks, especially if they’re to be part of the Draft.

You can also see Finn Balor on the same side as Roman Reigns, Daniel Bryan, and Kevin Owens, presumably the SmackDown team. The Demon previously appeared on NXT TV, and his statements left fans to assume that he’d be returning to the yellow and black brand full time. It’s unclear if this advertised match is from an older plan or if Finn will be working on both shows moving forward. If it’s the latter, it’d certainly be a blow to the perception that NXT stands on equal footing with RAW and SmackDown.

Survivor Series will air on November 23 eminating from Chicago and broadcasting live on the WWE Network.