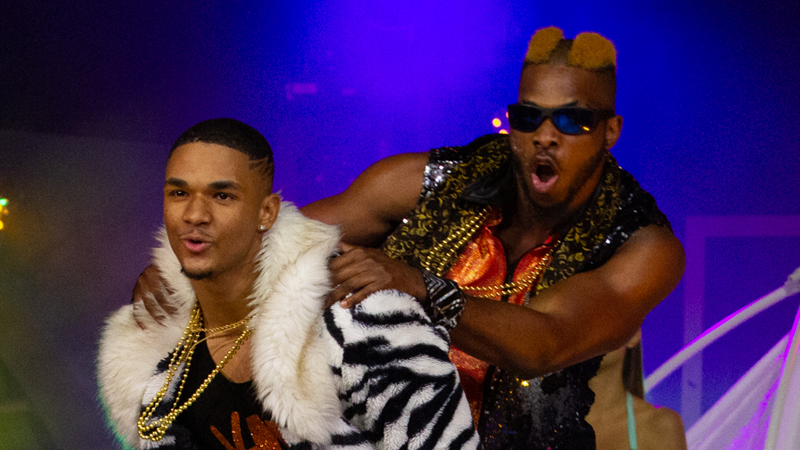 AEW Tag Belts Feature A Tribute To An ECW Legend

This Wednesday on AEW: Dynamite, the tournament to determine the first AEW tag champs will begin when the Young Bucks take on Private Party. As for the prize, the design of the titles was given a good close up on Twitter alongside a final listing of the seven teams in the tournament.

Matt Jackson of the Young Bucks gave us a quick zoom of the side plates, which feature a tribute to AEW coach Jerry Lynn and his famous Cradle Piledriver finisher.

Check out the pile-driver on one of the side plates, dedicated to one of @AEWrestling’s great coaches @itsjerrylynn. https://t.co/J6UUrpuNfp pic.twitter.com/MjIneYNLpD

Chairman Shawn Spears takes on Jon Moxley on this week’s edition of AEW: Dynamite. Before the bout, Shawn’s manager, the legendary Tully Blanchard, weighed in on the match. In addition, he had some words for Arn Anderson, who betrayed his trust during his man’s match at All Out.