HomeNewsUpdate On WWE Hell In A Cell Tickets, Every Goldberg Match Since His Return

Update On WWE Hell In A Cell Tickets, Every Goldberg Match Since His Return

Update On WWE Hell In A Cell Tickets, Every Goldberg Match Since His Return 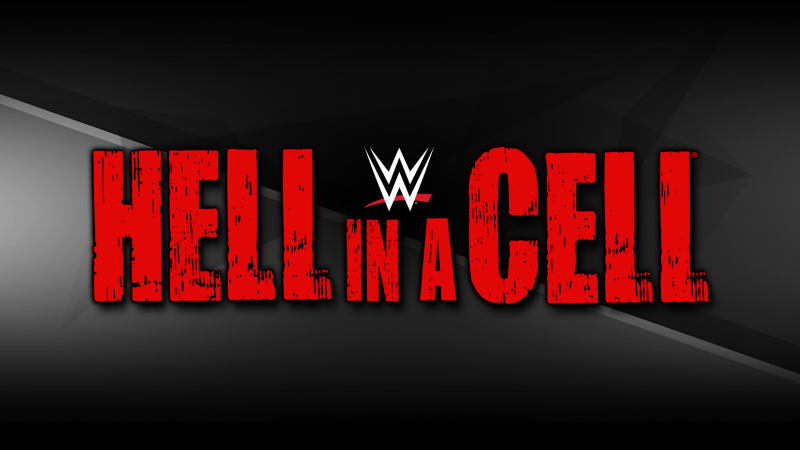 Update On WWE Hell In A Cell Tickets

WWE Hell in a Cell is still struggling to sell tickets as it was reported by Dave Meltzer in the latest edition of the Wrestling Observer Newsletter that six of the 22 upper deck sections are on sale. Also, three lower deck sections on the side of the hard camera aren’t for sale.

There were 781 secondary market tickets out with an entry price of $43.

This event is set to take place on Oct. 6, 2019, in Sacramento, California at the Golden 1 Center. It’s expected to be headlined by WWE Universal Champion Seth Rollins vs. Bray Wyatt.

Every Goldberg Match Since His Return (Video)

WWE’s YouTube channel has released this video looking at all of Goldberg’s matches since making his WWE return in 2016:

WWE Hall of Famer Goldberg is one of the most dominant and intense Superstars of all time. See him compete in all of his matches since his 2016 return, as he takes on the likes of Brock Lesnar, Kevin Owens, The Undertaker and more.