HomeNewsDetails On Where The Maria Kanellis ‘Baby’s Father’ Angle Is Leading, Tamina Returns To The Ring

Details On Where The Maria Kanellis ‘Baby’s Father’ Angle Is Leading, Tamina Returns To The Ring

Details On Where The Maria Kanellis ‘Baby’s Father’ Angle Is Leading, Tamina Returns To The Ring 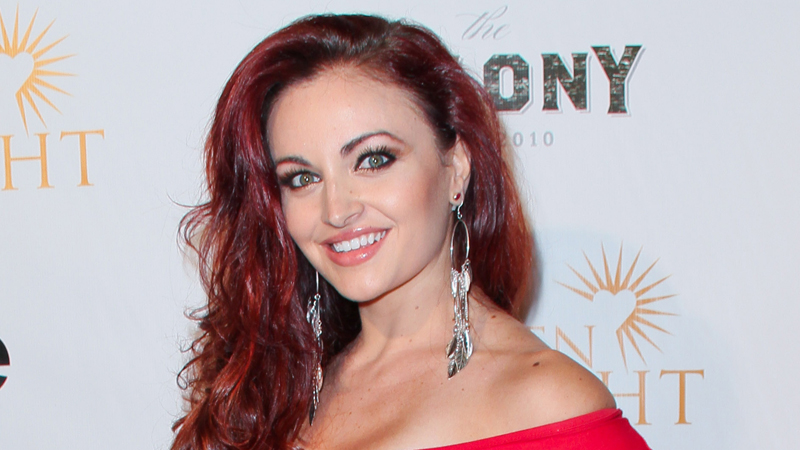 Dave Meltzer of the Wrestling Observer Newsletter is reporting that there is more planned to the Maria Kanellis storyline than what was recently presented on RAW.

This past Monday, Maria initially teased that it was Ricochet who was the father of her unborn baby boy, but quickly dispelled of that claim after “The One & Only” defeated her husband Mike Kanellis. She then brought out Rusev, christening him as the true baby daddy, but according to Meltzer via his latest Newsletter, that’s not where it will end. He reports that it will be more of a running joke before they reveal who the true father is and this trotting out of talent is just a way to build interest in the mystery.

Tamina returned to action during the September 14 show in Macon, GA after the star suffered what appeared to be a concussion at a July 12 house show in Maine. It’s worth noting that Tamina was originally scheduled to return the night before in Chattanooga, but that show ended up being rescheduled due to a water main break near the arena.

Related: WWE Reschedules Event In Chattanooga Due To Venue Being Without Water