HomeNewsUpdate On The WWE Return Status Of The Usos, Sheamus & Jason Jordan

Update On The WWE Return Status Of The Usos, Sheamus & Jason Jordan

Update On The WWE Return Status Of The Usos, Sheamus & Jason Jordan 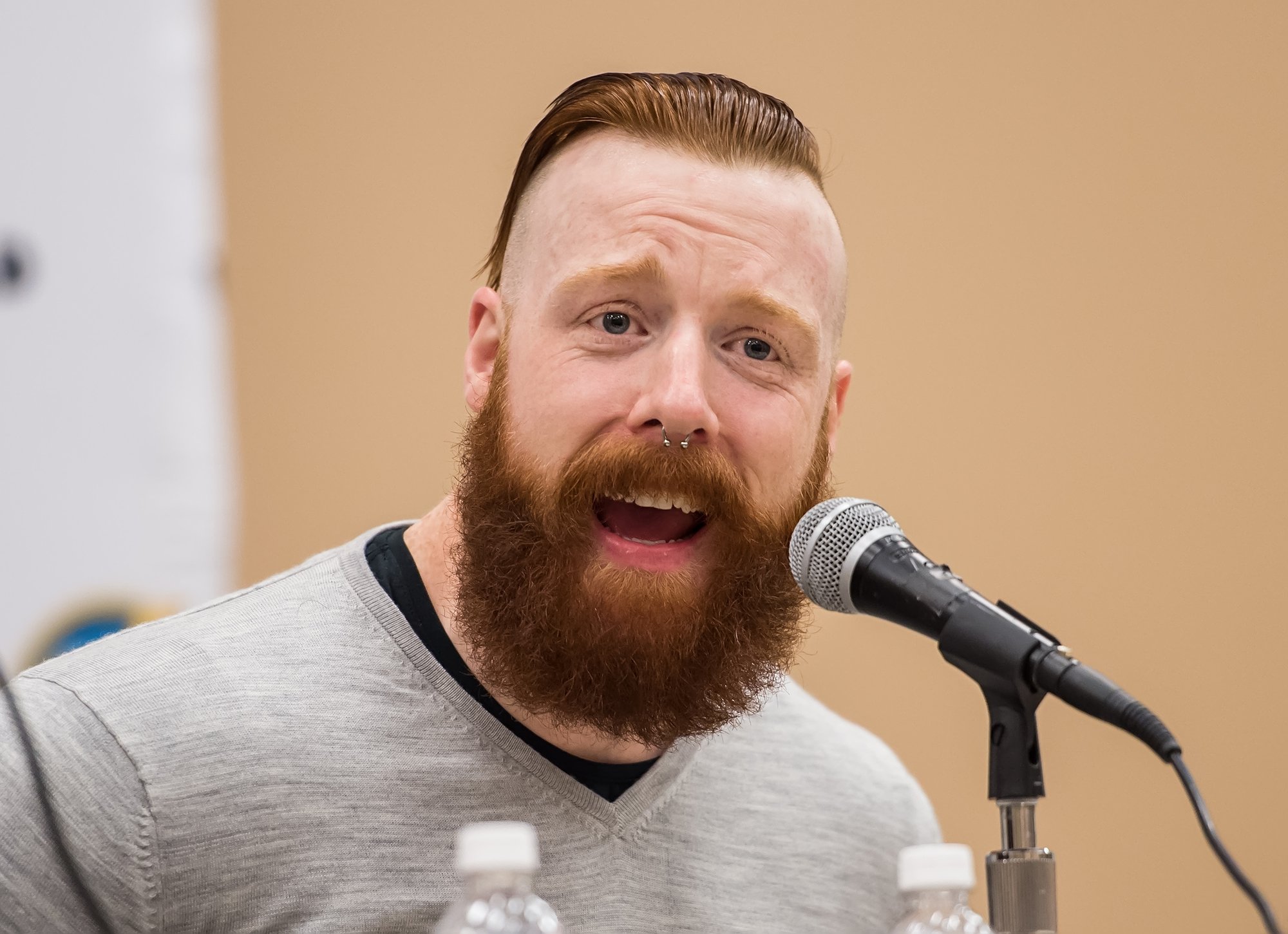 Dave Meltzer of The Wrestling Observer gave some updates on the return several notable talents on the WWE roster including Sheamus, The Usos and Jason Jordan.

According to Meltzer via his latest Observer Newsletter, fans can expect to see The Usos back on their television “somewhat soon.” Meltzer also states that Sheamus can be put in that same category after dealing with spinal stenosis and is ready for a return, but it’s a matter of timing and the right storyline. It also won’t be too soon as The Celtic Warrior is in Japan with Paddy Power for the Rugby World Cup.

Unfortunately the same cannot be said for Jason Jordan who, according to Meltzer, is less likely to return. Jordan had neck surgery back in 2018 and there has been talk in the past of his career being over.