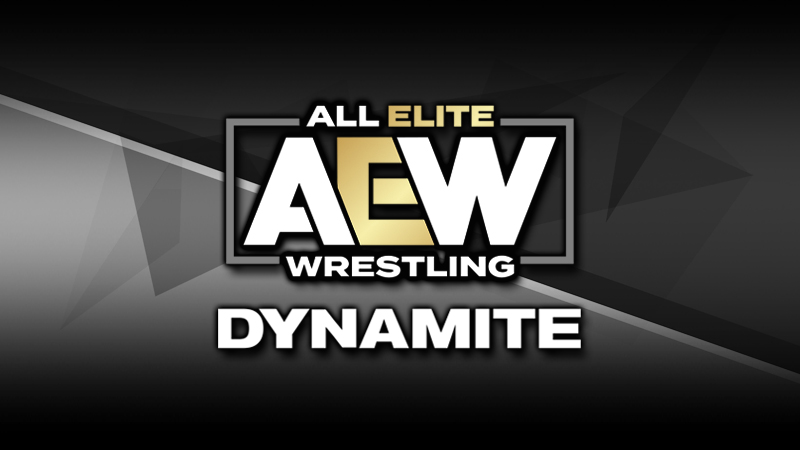 WWE SmackDown is already looking at a rough night for viewership having been moved to Fox Sports 1 instead of Fox, but now they have competition as well.

All Elite Wrestling revealed that a special encore edition of this week’s AEW Dynamite will air from 8-10 p.m. ET tonight. It will also include footage of what happened after the episode went off the air, so fans that weren’t in attendance will have a reason to tune in.

TONIGHT at 8/7c – @tntdrama will air a special encore edition of #AEWDynamite from this past Wednesday, including Never Seen Before Footage of what happened after Dynamite went off the air. pic.twitter.com/4NSPEknn6L

If you’d rather watch SmackDown or can’t watch, you can read about what happened at AEW Dynamite when it went off the air below.

RELATED: What Happened After AEW Went Off The Air, Matches For Next Week’s NXT Announced