HomeNewsChris Jericho Texts Kevin Nash, Explains Why He Had An AEW Mic

Chris Jericho Texts Kevin Nash, Explains Why He Had An AEW Mic

Chris Jericho Texts Kevin Nash, Explains Why He Had An AEW Mic 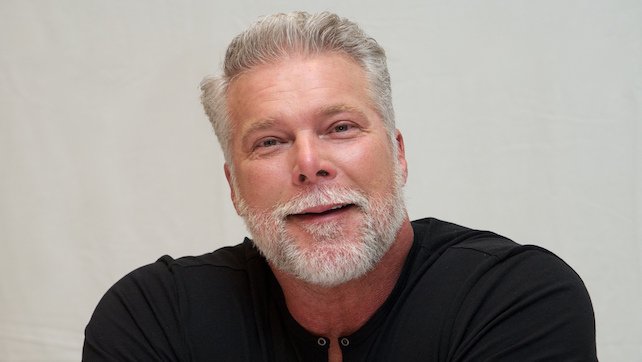 Kevin Nash wasn’t a fan of the segment between Chris Jericho and Cody Rhodes during this week’s episode of All Elite Wrestling Dynamite. Namely, he didn’t like that Jericho had an AEW-branded microphone despite buying a ticket to be there and then using it to mock Rhodes’ promo.

However, Jericho texted Nash after he complained about the angle and offered an explanation. Jericho told Nash that he’s the champion and that if he wants an AEW microphone then “he’ll f—ing get one.”

In his tweet about the situation, Nash dryly stated that he stood corrected and that it was a “great segment.”

Also was texting with @IAmJericho and he informed me that he was the champ and if he wanted a AWE mike he’ll fucking get one. So I stand corrected, great segment