The Young Bucks Talk AEW Dynamite, Being Bookers And More

The Young Bucks Talk AEW Dynamite, Being Bookers And More 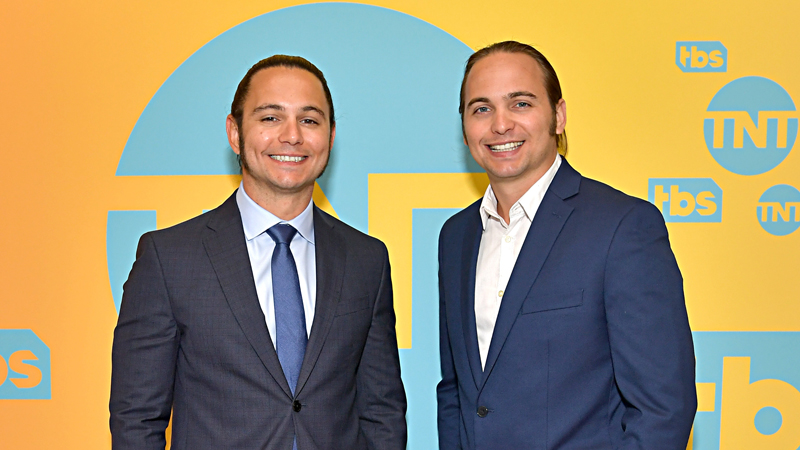 Nick said the stakes are high for the premiere episode and everyone involved is committed to making the show a special one. “Man, it’s pretty crazy,” said Nick via McCarthy. “Because it’s do or die, you know? We have to hit a home run. What is good, though, is to look back at the shows that we have done and take what was good from that and what was bad from that and try and deliver everything we can on the first TV show. So that’s what we’re aiming to do. ”

The duo also discussed the challenges off juggling roles as performers and executives. “Like Nick said, we’ve been doing this so long,” said Matt via McCarthy. “We basically booked PWG for years with Super Dragon so the Mount Rushmore stuff was us, the Candice LeRae and Joe Ryan story, that was us. We knew how to write long story arcs. Then we did the Adam Cole joining Bullet Club story and the Marty Scurll joining Bullet Club story. We directed and produced and we literally got in the ring and mapped out the scene for the cameramen. So we were slowly learning how to do these things without realizing that it was actually going to benefit us one day and here we are. As far as writing and creating stories, I love it, man.”

Amongst other topics, the brothers also talked about the possibility of All Elite Wrestling doing a show in the United Kingdom. “Bringing shows out there, that’s something Matt and I have brought up multiple times during our meetings that we have constantly,” said Nick via McCarthy. “I don’t know how many, but we’ll probably have multiple shows a year in the UK. I’m not sure about a pay-per-view yet, but if Tony [Khan] said it, it will happen [laughs].”