HomeNewsCandice LeRae Talks Intergender Wrestling, The Challenges Of Training To Wrestle As A Woman And More

Candice LeRae Talks Intergender Wrestling, The Challenges Of Training To Wrestle As A Woman And More

Candice LeRae Talks Intergender Wrestling, The Challenges Of Training To Wrestle As A Woman And More 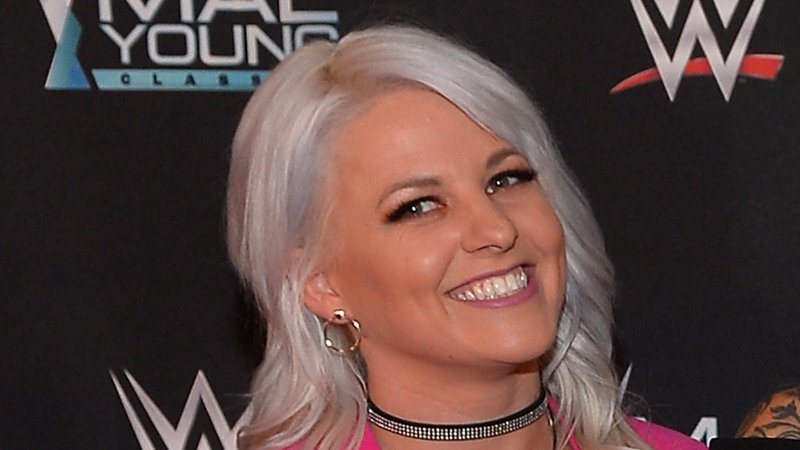 Fresh off her victory on NXT’s USA Network premiere, Candice LeRae was the guest on the most recent episode of the “Chasing Glory With Lilian Garcia” podcast. LeRae discussed her wedding with WWE superstar Johnny Gargano, intergender wrestling, the challenges of training to wrestle as a woman and other topics.

On her intergender wrestling:

LeRae: I kind of felt like I shot myself in the foot a little bit on the independents because I was doing a style of wrestling that’s not necessarily accepted by everybody,” said LeRae. “Not that it was bad but I was a woman wrestling men and that’s not for everybody and I totally understand both sides of the story here but I found what I was doing was inspiring and helping other people. I mean, I had men and women coming up to me at shows almost in tears telling me that my wrestling empowered them to get out of horrible situations.

On the challenges of training to wrestle as a woman:

LeRae: “I’d be at training and I would get genuinely upset when it would be my turn and someone would say, ‘Oh, take it easy on her because…’ or they’d say, ‘Oh no, you don’t have to do this.’ And I’d get offended. It was so backhanded, ‘Oh no but you’re a girl, so you don’t have to worry about this,’ or you’re never gonna do this anyway.’ And I was like, but I love wrestling and I want to be a wrestler and I want to learn anything that I can learn.”

The full episode can be listened to below: