Gambling with a royal flush. 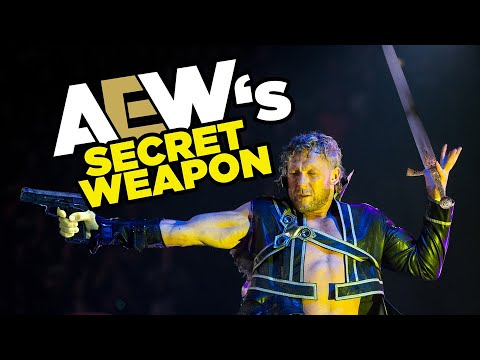