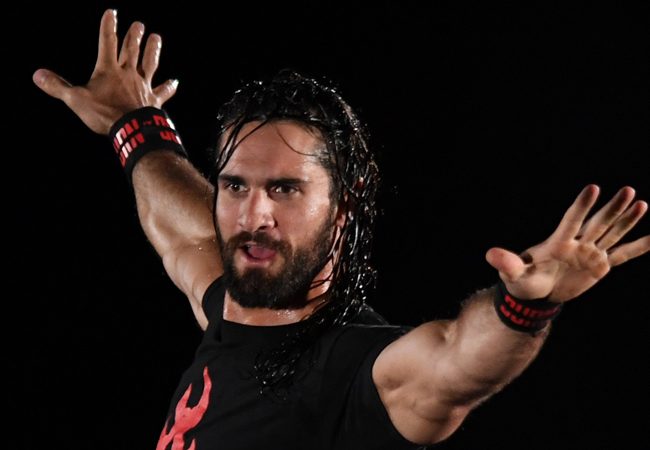 .@WWERollins issued an OPEN CHALLENGE on #Raw and @WalterAUT answered the call! The @NXTUK Champion is bringing a THRASHING on Monday Night! pic.twitter.com/EWm5ZwXSFf

Before the match, Rollins said Triple H lit a fire under him; RAW is his home and it’s his show. The Architect vowed to finish the fight with NXT at WWE Survivor Series. Rollins called himself the best wrestler on the planet and issued an open challenge to the United Kingdom’s best. WALTER came to the ring and answered the call. WALTER easily overpowered Rollins early on and suplexed him. The Ring General continued to dominate but Rollins rallied. Two superkicks rocked WALTER but Imperium attacked Rollins. The referee called for the bell and the Street Profits ran to the ring. Imperium overwhelmed the duo but Kevin Owens evened the odds. An eight-man tag team match followed.

WALTER rocked Rollins with an uppercut and a toss onto the apron. Alexander Wolfe grounded Rollins and suplexed him. Imperium ganged up on the Architect. An explosive dropkick from WALTER floored Rollins. The Architect superplexed WALTER and tagged Owens, who cleared house. Rollins and Ford dove onto WALTER.

Rollins pinned Wolfe after a Curb Stomp for the win.