HomeNewsLana Fakes A Pregnancy, Rusev Gets Beatdown By Bobby Lashley

Lana Fakes A Pregnancy, Rusev Gets Beatdown By Bobby Lashley

Lana Fakes A Pregnancy, Rusev Gets Beatdown By Bobby Lashley 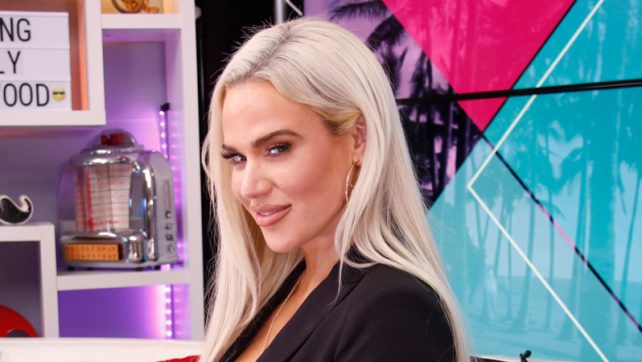 This week on WWE Monday Night RAW, the heated conflict between Lana & Bobby Lashley and Rusev became even more personal. The couple has humiliated Rusev several times recently but the situation became even more complicated on Monday. Lana initially announced that she’s pregnant but it was all a lie.

.@LanaWWE delivers a SHOCKING announcement in the middle of the ring on #Raw!

Lana said Lashley didn’t want her to tell the world the truth: she cheated on Rusev, though he was unfaithful first. Lana said she had sex with Lashley seven weeks ago; it’s their “sexiversary.” She said that after she fell on WWE RAW last week, Lana went to the doctor and learned she’s nine weeks pregnant. Lana said that means Rusev’s the father. Rusev came to the ring and Lana argued with him. Lana slapped him several times before Lashley came to the ring. Lashley attacked Rusev and, once again, left him lying.

Then, Lana announced she isn’t pregnant after all.

"I cannot BELIEVE he believed I was pregnant!" – @LanaWWE