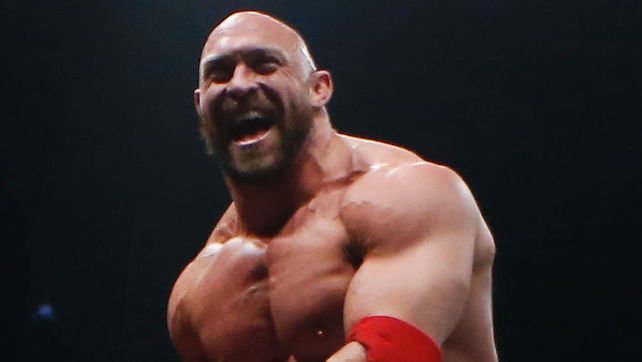 Ryback has found a new way to keep his creative juices flowing in wrestling as the once WWE star took to YouTube to react to last night’s Clash of Champions, but he was far from his “Feed Me More” persona. Ryback donned a wig, hat, glasses and yes, a CM Punk shirt and acted as a wrestling internet fanboy named “Mark Furlife” to break down all the action he saw while watching the PPV. You can see the video below:

Ryback worked for WWE up until 2016 and has been very open with his criticism towards WWE on several issues since leaving the company.