HomeNewsRoman Reigns Says He Didn’t Like Hell In A Cell Match Finish, Talks Respect From Fans

Roman Reigns Says He Didn’t Like Hell In A Cell Match Finish, Talks Respect From Fans

Roman Reigns Says He Didn’t Like Hell In A Cell Match Finish, Talks Respect From Fans 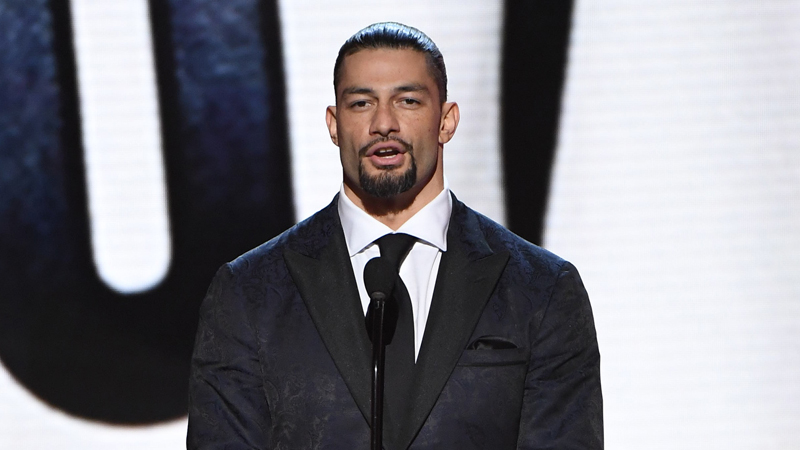 WWE Superstar Roman Reigns has sounded off on the controversial finish the main event at Hell in a Cell.

This is where Universal Champion Seth Rollins hit Bray Wyatt in the head with a sledgehammer to have the match end in a stoppage by the referee.

He did so when he recently spoke with Forbes. Here is what Reigns had to say:

“I think you should express your opinions, but it doesn’t hurt anybody if you have a shred of respect. Have a little respect for the performers who were out there killing themselves for you. I didn’t like the Hell in a Cell finish either, but I wasn’t about to cuss some guys out who got hit in the head over and over. Bray Wyatt put his health on the line to entertain some fans to the best of his ability. I didn’t like it, but I respect Bray’s effort and willingness to go out there and do what you have to do. So, if you can, just a little bit of respect.”