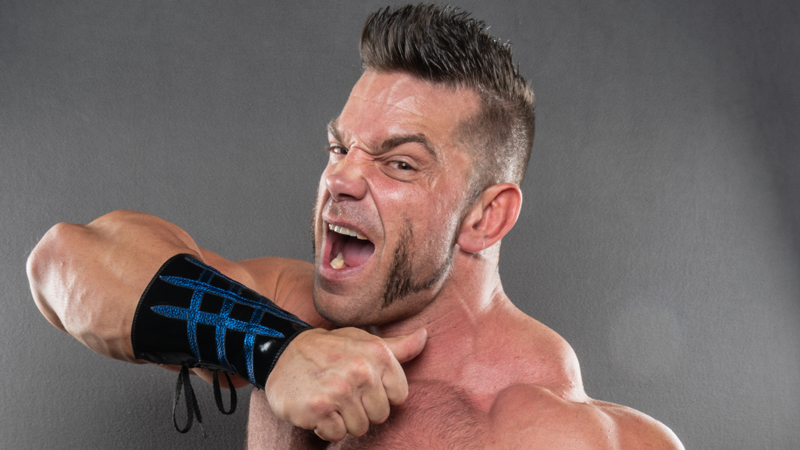 This interview was done to promote Sunday’s Bound for Glory pay-per-view event. Here are the highlights:

“Oh, yeah. I think 2016-2017 was some tough times for IMPACT Wrestling. I know it’s been a little bit of roller coaster up and down for them since their existence. To be able to get on the ship and go, ‘you know what? It looks like they have a pretty good direction, an idea what’s going on with Scott and Don taking charge of like, you know, I wouldn’t be a really bad thing. Maybe to be on top of the ship, you know, turning around and leading it to new ways. So, the fact that like 2018 really turned stuff around for IMPACT Wrestling and then this year has been phenomenal.”

Finding out about the AXS TV deal:

“When people found out, it was when we found out, too. So we were all thrilled because, again, we’ve put on such consistent product that I feel like I don’t say it’s a waste, but it’s sucks when people aren’t getting to see it, or getting eyes on it. We’re out there and we’re delivering such a great product and people aren’t getting appreciated. So, and again, that also goes to the talent that we have in the locker room and all of this kind of I’ve said this few times, too, I feel like a lot of us are working together to make IMPACT number one instead of trying to individually be number one, if that makes sense, like in other companies people are like, you know, ‘hey, it’s about me. I want to be the number one person, you know, do whatever it takes.’ And I feel like all of us, you know, in rescue always gonna wanna be the guy you want to be the world champion. But I feel like as a team unit, a majority of the locker room has all worked together to make sure IMPACT Wrestling is number one in the whole overall product is number one. So I think that’s really pay dividends. And as you can see it by watching the product, that’s how we all react.”